Scott, 36, was last seen at the Dakota hotel in South Queensferry, west of Edinburgh, at 1am on Wednesday (9 May). Police are appealing for information. 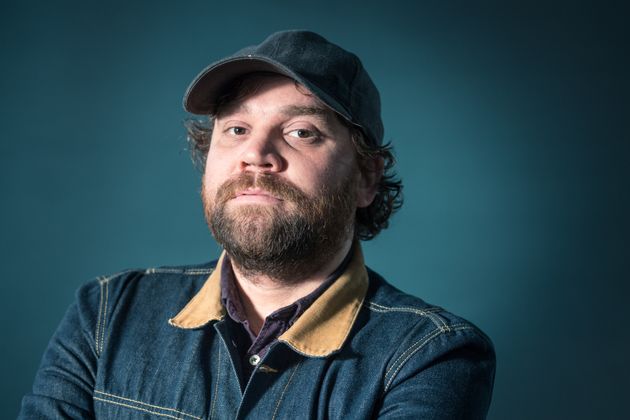 Inspector Graeme Dignan said (via the BBC): “We are keen to locate Scott as soon as possible to ensure he is safe and well and would urge anyone who can assist with our ongoing inquiries to come forward.

“If you believe you have seen him since the early hours of Wednesday morning or know where he currently is, then please contact police immediately.

“I’d also urge Scott to get in touch with family, friends or with police, to let us know he is alright.”

The band have also issued a callout on Twitter, urging anyone who thinks they’ve seen Scott to come forward:

We are worried about Scott, who has been missing for a little while now. He may be in a fragile state and may not be making the best decisions for himself right now. Please could Scott or anyone with any information on his whereabouts please contact Police Scotland (101).

Scott is described as 6ft tall with a stocky build, dark hair and a thick beard.

The BBC adds that when he was last seen, Scott was wearing a dark baseball cap, navy blue hooded jacket, grey or khaki trousers and white trainers. 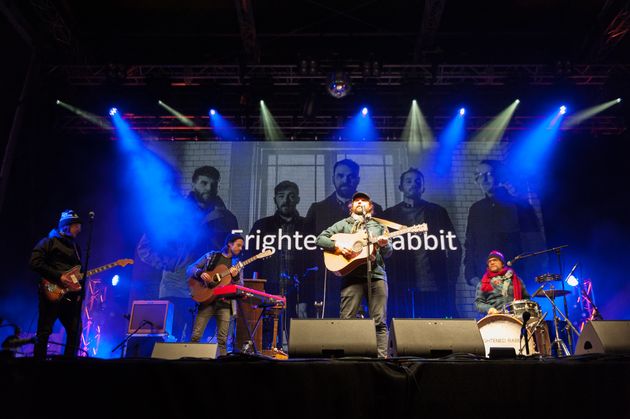 Scott formed Frightened Rabbit in 2003, after initially planning to start it as a solo project.

His brother, Grant, joined on drums in 2004 and they were soon joined by Billy Kennedy.  Over the years their popularity has continued to grow and their 2016 album, ‘Painting Of A Panic Attack’, entered the UK chart at number 14.