Gary Barlow has revealed he can no longer use the London Underground after being caught up in the 7/7 bombings.

The Take That star was on a tube train at Edgware Road station in 2005 when terrorists detonated a bomb, killing six people. 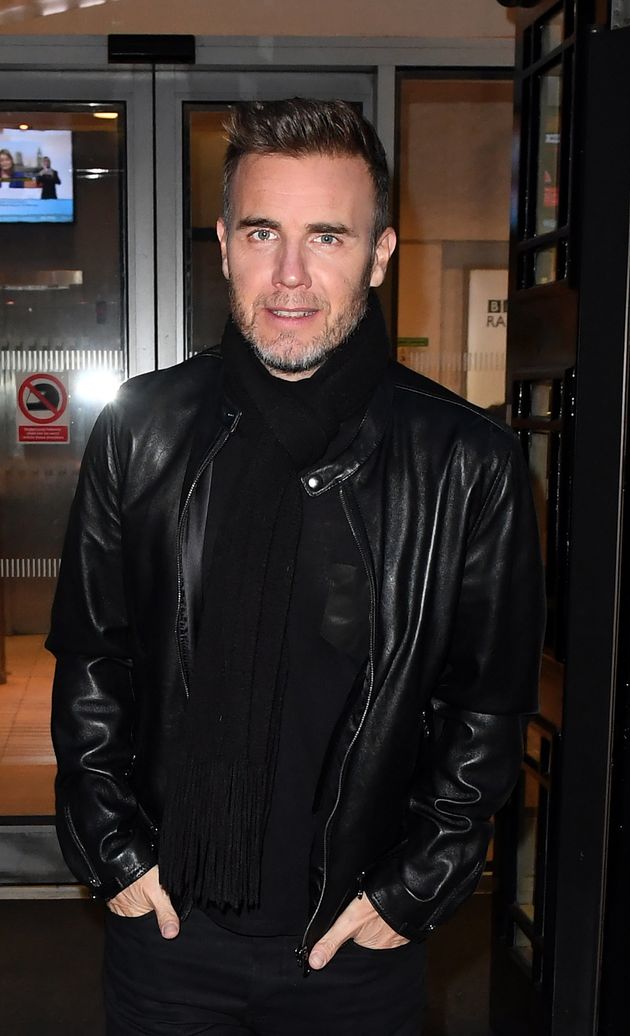 The singer was just 30 feet away from the explosion, which was part of a coordinated attack that claimed the lives of 52 people and left more than 700 injured.

Gary told The Sun: “We were on a train that was heading into the Edgware Road tunnel – as the train pulled out the explosion went off.

“When the bomb went off it was just the most unbelievable force and were all kind of on top of one another. It had taken our legs from under us. It was almost like the force of it was in your jaw, it was so powerful.”

Gary goes on to explain that he was stuck on the train for an hour surrounded by terrified passengers with no idea what was going on. 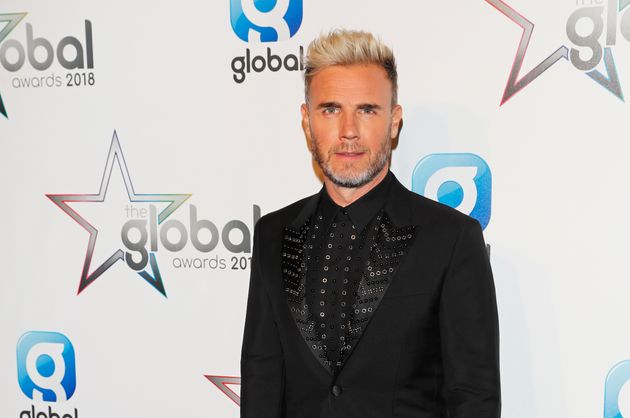 He recalled: “It was really terrifying. Our carriage filled with dust and smoke and everyone was dusty and black. And we got off there really not knowing that there was anything else happening around.

“I definitely cannot ride the tube now. I would be terrified on there.”

Gary’s revelation comes as he releases his autobiography ‘A Better Me’.

In the tell-all book, the star opens up about other traumatic events in his life, including the day he and wife Dawn lost their baby daughter Poppy at birth.

The singer reveals that he and Dawn spent time cuddling Poppy after she was stillborn in August 2012.

“It was one of the best hours of my life I’ve ever experienced in the midst of the hardest time of my life,” he writes.