Last year, renewable energy sources supplied 25% of the world’s power, a 6.3% increase on 2016. A call for evidence from the Department For Business, Energy and Industrial Strategy, published this March, outlines the Government’s …

Tech gets a bad rep. The link between constant connectivity and stress has been well researched and documented – as have the ways that social media-checking sharpens feelings of dissatisfaction. But there are ways it can be twisted from…

Cleaner solutions for generating energy are vital. To make a dent in the rising climate change issue, we can’t just wait for government to do something – it’s important that we try to take control, too.Waves are happening. Thenumber o…

The work we’ve got to do around climate change is real.Temperatures are going up (January 2018 was the ‘fifth warmest… in 138 years of modern record-keeping’ according to NASA’s Goddard Institute for Space Studies), sea levels… 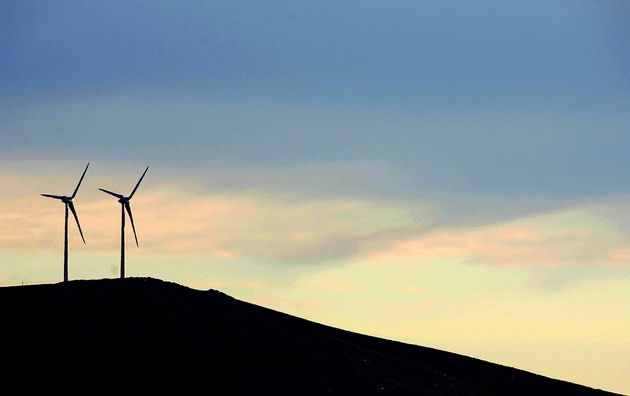 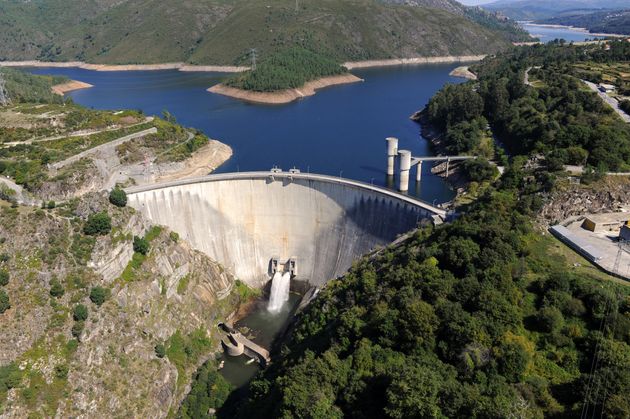 Not content with having the world’s largest battery, Australia is pushing ahead with another remarkable project using Tesla’s battery technology.South Australia plans to create the world’s first ‘virtual power plant’ by eq…

Building a 100% renewable – and affordable – energy system is challenging for any country, but for the UK it is particularly difficult. Solar power is likely to be the biggest contributor to low carbon energy worldwide in the coming decades, but …

In the bid to make our lives more environmentally friendly in 2018, we’re willing to investigate anything that could help make a difference (not to mention save us money on utility bills along the way). Now scientists at Berkeley Lab could have a…

In the bid to make our lives more environmentally friendly in 2018, we’re willing to investigate anything that could help make a difference (not to mention save us money on utility bills along the way). Now scientists at Berkeley Lab could have a…

The UK enjoyed its greenest year ever in 2017 in terms of how it produced its electricity, the National Grid has revealed.

Proving that renewable and clean energy has been enjoying stratospheric growth, the country managed to break an impressive 13 records around renewable energy. These included the first day since the industrial revolution where the UK was able to generate electricity without any coal power.

Other records include the first time where over half of the UK’s electricity needs were met by renewable energy.

“It’s been an exciting year managing the many ‘network firsts’“said Duncan Burt, Director of the System Operator at National Grid.

Figures from MyGridGB reveal the true extent of how renewable and low-carbon energy have transformed the UK’s power grid.

The continuing rise of renewables and the decline of the most polluting fossil fuel also saw solar outperform coal more than half the time.

British #electricity has been 46% low carbon over the last 12 months with carbon emissions below 280gCO2/kWh.

Coal generation only exceeded solar on 10 days from the beginning of April to the end of August.

In total, renewables generated more than three times the amount of electricity as coal over the year to December 12.

The figures reflect a year in which a number of “green” records have been set for the power sector, including the first full day without any coal power on the system, new high levels of solar generation and tumbling prices for new offshore wind farms.

While the UK as a whole has benefitted from this growth in green energy, it is Scotland in particular that has achieved some of the most impressive results.

In October, Scottish wind power created double the amount of electricity needed to power every home in Scotland. Strong winds and the remnants of Hurricane Ophelia helped send a staggering 1.7 million megawatt hours (MWh) of electricity to the National Grid.

WWF Scotland’s Director Sam Gardner said: “We’re blown away by these figures but they are part of a pattern of increasingly green power production made possible thanks to many years of political support in Scotland. Across the year, renewables now contribute over half of our electricity needs.”

But with daily output from wind only outstripping gas on two days of the year, and renewables overall – including wind, solar, biomass and hydropower – beating the fossil fuel on just 23 days, there were calls for more support for low-carbon power.

Dr Andrew Crossland from MyGridGB and the Durham Energy Institute said: “The Government has focused on reducing coal use which now supplies less than 7% of our electricity.

“However, if we continue to use gas at the rate that we do, then Britain will miss carbon targets and be dangerously exposed to supply and price risks in the international gas markets.

“Clearly, refreshed government support for low carbon alternatives is now needed to avoid price and supply shocks for our heat and electricity supplies.”