A man has been charged with stalking Rihanna, after allegedly breaking into her home in the Hollywood Hills, the Los Angeles County District Attorney’s Office has announced.

Eduardo Leon has been charged with felony counts of stalking, first-degree residential burglary and vandalism, and an additional misdemeanour count of resisting arrest.

The California-born 27-year-old is accused of hopping a fence and entering a house owned by Rihanna on 9 May, where he is thought to have stayed for around 12 hours, eventually being arrested the following day. 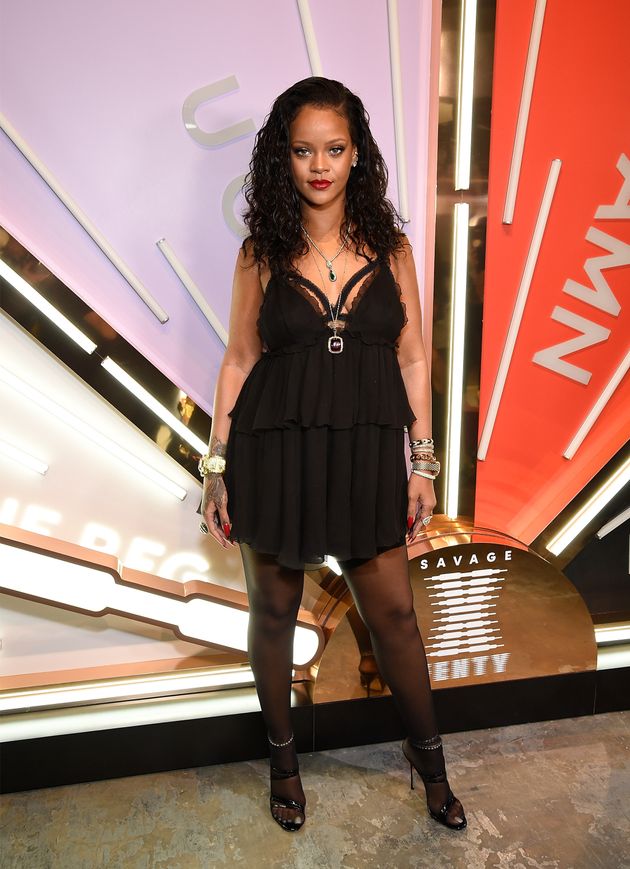 The ‘We Found Love’ singer was not at home at the time of the alleged break-in. If convicted, he faces a possible maximum sentence of six years in state prison.

A spokesman for the Los Angeles County District Attorney’s Office explained: “On 9 May, Leon is accused of hopping a fence and entering a house owned by Rihanna, who was not home at the time.

“The defendant spent about 12 hours inside the home and was arrested the next day after being discovered by the singer’s assistant.

“If convicted as charged, Leon faces a possible maximum sentence of six years in state prison. The case remains under investigation by the Los Angeles Police Department.”

At the time of the alleged incident at her home in California, Rihanna was out of town, following her headline-grabbing appearance at the Met Gala in New York.

Rihanna remained in New York to promote her new lingerie line, Savage X, following the success of her Fenty Beauty range, which was released last year.