Ross Kemp has praised his former ‘EastEnders’ co-star Dame Barbara Windsor after her husband Scott Mitchell revealed she has Alzheimer’s.

Ross, who played Barbara’s on-screen son Grant Mitchell in the BBC soap, said he hoped that by going public about her condition, it would help others with the “dreadful disease”. 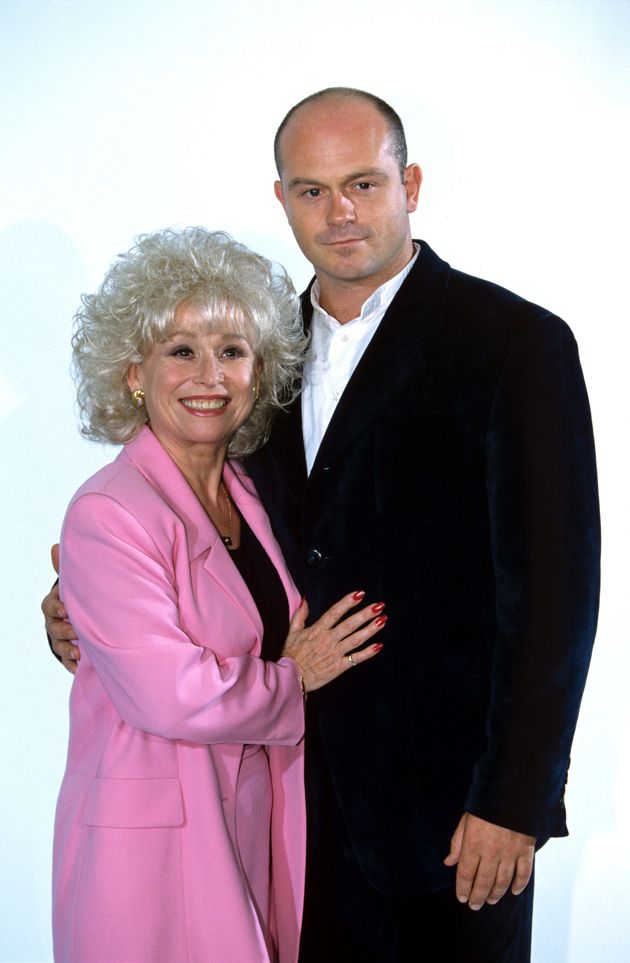 He tweeted: “Very proud of Scott and Barbara for speaking openly about Barbara’s diagnosis.

“I hope by talking openly it will make it easier for others to talk about this dreadful disease.

He added: “I love both Barbara and Scott very much.”

Very proud of Scott and Barbara for speaking openly about Barbara’s diagnosis. I hope by talking openly it will make it easier for others to talk about this dreadful disease. I love both Barbara and Scott very much

Scott revealed the 80-year-old actress had been told she was suffering from the form of dementia in April 2014.

He added that she has been taking medication to manage her condition but the symptoms have worsened in recent weeks. 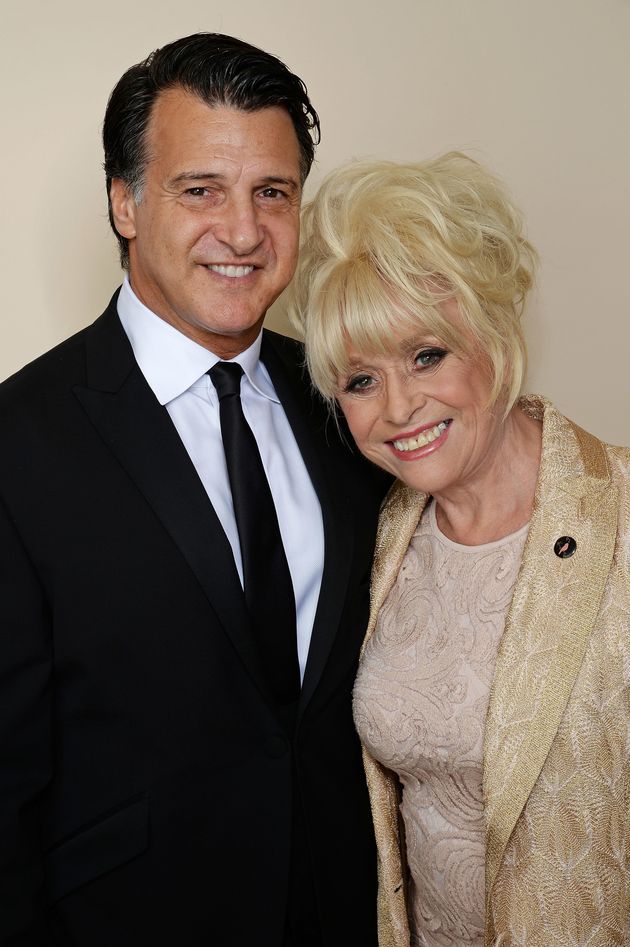 In an interview with The Sun, Scott said: “Since her 80th birthday last August, a definite continual confusion has set in, so it’s becoming a lot more difficult for us to hide.

“I’m doing this because I want us to be able to go out and, if something isn’t quite right, it will be OK because people will now know that she has Alzheimer’s and will accept it for what it is.”

He added: “I hope speaking out will help other families dealing with loved ones who have this cruel disease. Secondly, I want the public to know because they are naturally very drawn to Barb­ara and she loves talking to them.”

Scott said his wife knew that he was going public with the news of her ill health.

Other famous names have sent their support to Barbara, including Lorraine Kelly, Piers Morgan and Eamonn Holmes…

Such sad news about Barbara Windsor – a funny, kind, generous, big hearted woman. Alzheimer’s is a very cruel disease. I hope she knows how much she is loved. Thoughts with her husband Scott.

Sending my love & support to the fabulous Dame Barbara Windsor, one of my favourite people. Alzheimer’s is a horrible thing. She & Scott going public about it like this is a typically gutsy decision by one of the gutsiest ladies I know.
We’re all rooting for you, Babs! pic.twitter.com/Zsn85yn6DF

Love this Woman ! Ruth and I wish the #NationalTreasure that is Dame Barbara Windsor the very best after her Alzheimer's diagnosis. pic.twitter.com/JMGKxu3Ls8

Read my interview with Barbara Windsor’s husband Scott in @TheSun. A tough decision to speak out but the right one to help her and others. https://t.co/lLDzNVPSrr

I've said since the 1990s how we must work together to defeat Dementia/Alzheimer's. To hear that Barbara Windsor who has brought a joy on and off screen – we have worked many times together – breaks my heart. I ?you Barbara and always here for you and Scott. @ARUKnewspic.twitter.com/YFOdnJvPSa

My beautiful dear friend Dame Barbara Windsor is an amazing woman and I will love her and wonderful Scott for ever. We’ve been friends for so many years and they are strong and brave together. Sending so much love and thanks for all you do @alzheimerssoc

Dame Barbara has been acting on the stage and screen since the age of 13. She became a household name after appearing in nine ‘Carry On’ films before landing the iconic role of pub landlady Peggy Mitchell in ‘EastEnders’.

In 2009 she was given a Lifetime Achievement Award at The British Soap Awards.