A quarter of children have never been swimming in the sea off the coast of Britain and nearly one in five (18%) have never set foot on a British beach, according to a survey of 2,000 parents.

A third said they had never even been on holiday to the coast. Unsurprisingly many are put off by our inclement weather, but sadly the cleanliness of the beach is another major cause for concern – with 40% worrying about unclean water, 38% put off by litter and 42% apprehensive about finding dog poo.

For families who want an assurance the the beach they choose to visit will be clean and safe, Keep Britain Tidy has announced the winners of 65 Blue Flags and 125 Seaside Awards all of which have great facilities and water quality. 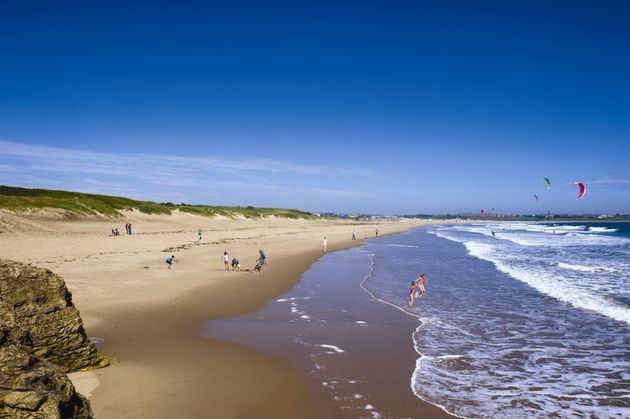 Blue Flag beaches also have to run a minimum of five educational activities for the local community and visitors to make people aware of the importance of looking after the natural environment.

This year, Great Western in Newquay has been awarded a Blue Flag for the first time and the South West held on to its crown as Britain’s beach capital, having been awarded 26 Blue Flags and 50 Seaside Awards.

If you’re looking for a beach to take your children to, check out the award-winning Blue Flag Beaches below: 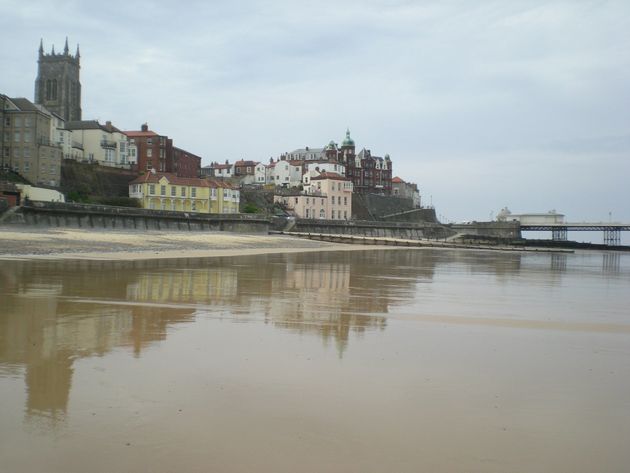 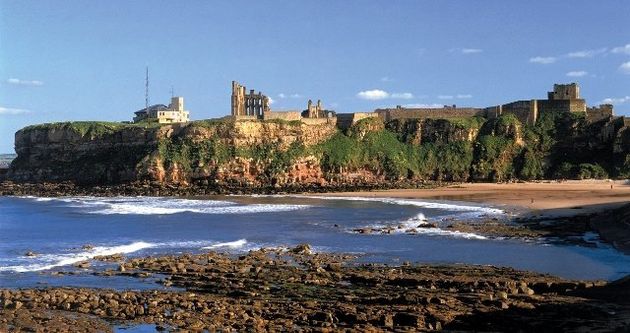 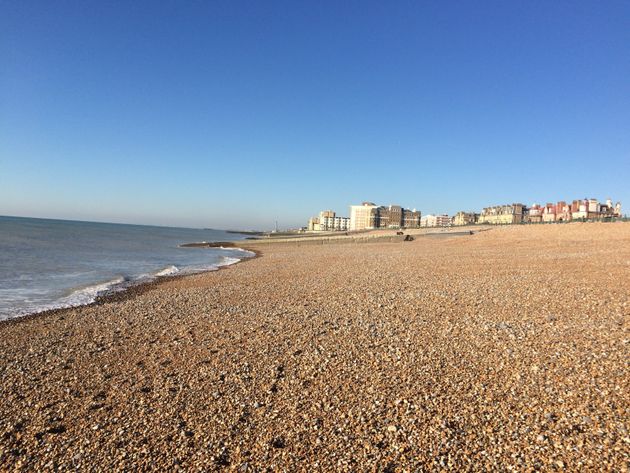 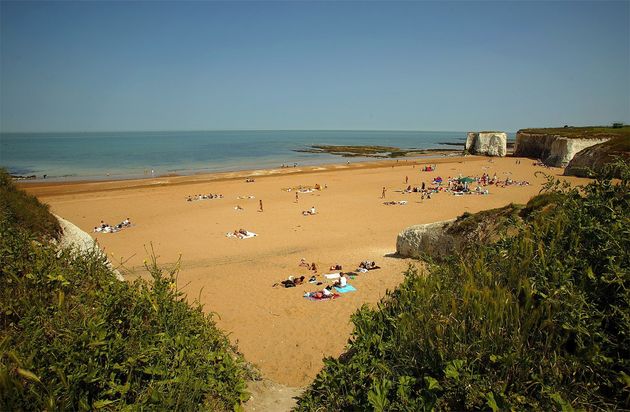 To discover the 125 winners of the Seaside Awards visit Keep Britain Tidy.