With ‘TOWIE’, ‘Celebrity Big Brother’, ‘Sugar Free Farm’, ‘I’m A Celebrity’ and ‘Celebs Go Dating’ under her belt, you wouldn’t think there was many shows left for Gemma Collins to appear on.

However, ‘Celebrity Masterchef’ bosses have made the genius move of signing her up for the new series, for what is bound to be an unforgettable appearance. 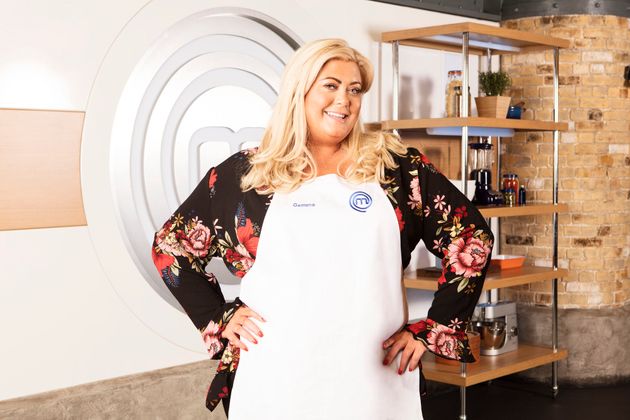 The GC will be bringing her culinary delights to the hit BBC cookery show when the new series kicks off this summer.

And while we have no idea what she will be serving up for judges John Torode and Gregg Wallace, we already know from ‘TOWIE’ that she can whip up a mean apple pie.

Let us not forget, though, that her last televised culinary escapade left her wondering if she was going to die, after she cut herself while cooking in the ‘CBB’ kitchen.

Gem will be joined on ‘Celebrity Masterchef’ by a whole host of other stars, including her former ‘CBB’ housemate and ex-‘EastEnders’ star John Partridge.

The stars of sport, show business, music and drama taking on the Celebrity MasterChef kitchen this summer ?☀ #MasterChefUKpic.twitter.com/amJhuGFRcc

‘Celebrity Masterchef’ returns to BBC One this summer.