‘Britain’s Got Talent’ singer Lifford Shillingford has addressed the controversy that arose after he was awarded Alesha Dixon’s Golden Buzzer in last week’s show.

Lifford was given a fast-pass to this year’s semi-finals after Alesha was moved by his heartfelt rendition of Sam Cooke’s ‘A Change Is Gonna Come’.

However, some ‘BGT’ viewers took issue with Alesha’s decision, suggesting the two may have a prior relationship, as her former girl band Mis-Teeq came up on the UK music scene at roughly the same time as Lifford when he was a member of the garage group, Artful Dodger. 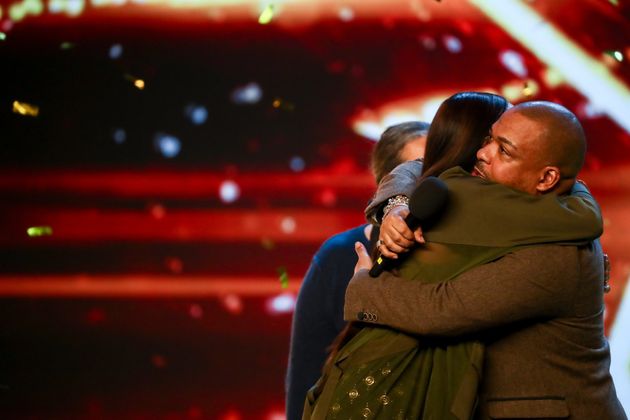 Addressing the matter on Monday’s (14 May) ‘Lorraine’, Lifford insisted: “I saw a couple of tweets about it… it’s weird.

“We had a 30-second conversation in 2001 in Ayia Napa. Literally, I was coming off-stage, I was sweaty and I had steak and onions for dinner so I wasn’t trying to get too close to her.

“So it’s weird to say that she would press her buzzer for me… because it kind of discredits her.” 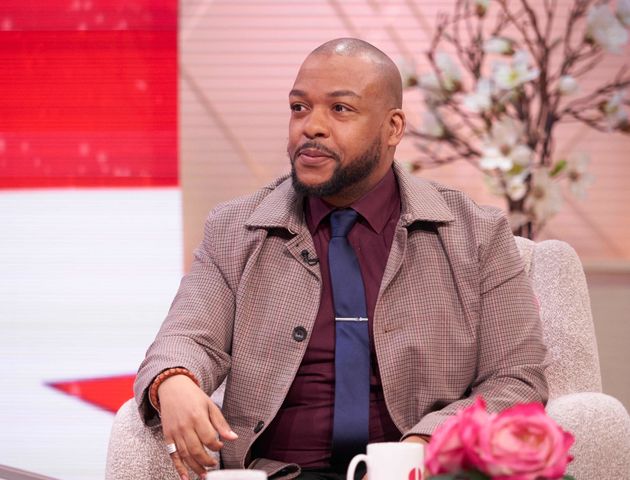 Similarly, Alesha told The Mirror: “He’s not a friend. That sounds cold, but I don’t have his phone number. I haven’t seen him in years.

“When I say I know him, I know his music. I remember him from back in the day. There were shows that Mis-Teeq were doing that he was too. There was just a mutual respect and understanding between us.” 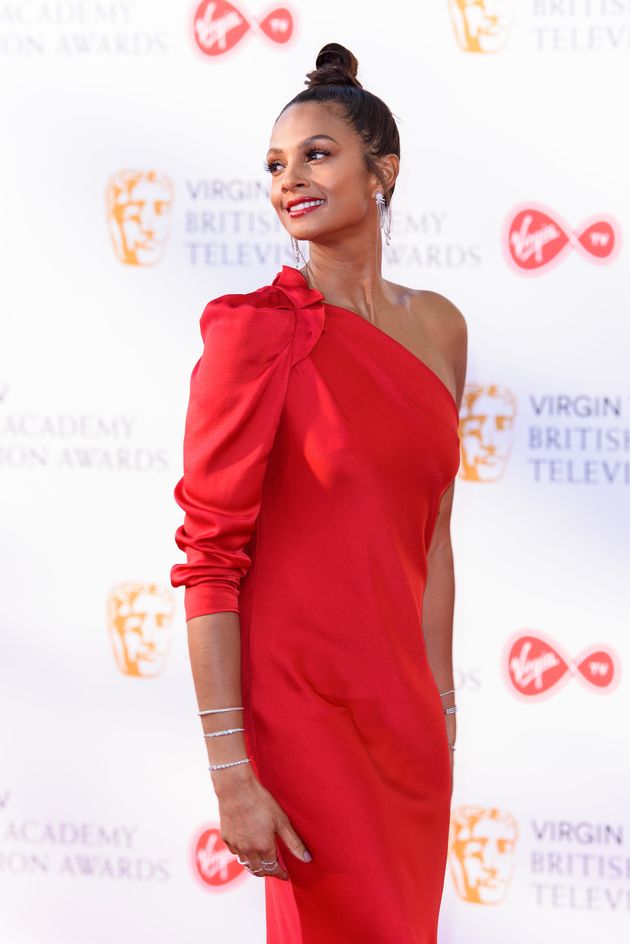 Lifford is the fourth of this year’s Golden Buzzer acts, with Simon Cowell previously heaping praise on father-son duo Jack and Tim, and magician Marc Spelmann getting the seal of approval from presenters Ant and Dec.

‘Wiggle Wine’ singer Donchez Dacres also managed to win over David Walliams, after being joined on stage by Amanda Holden, Alesha and Ant and Dec during his performance.

This means Amanda’s is the only Golden Buzzer left to be dished out this year.

‘Britain’s Got Talent’ continues on Saturday (19 May) on ITV.