Declan Donnelly was all smiles as he attended his first public engagement without co-presenter Ant McPartlin since his drink-driving conviction.

The ‘Saturday Night Takeaway’ star walked the red carpet alone as he arrived at the TV BAFTAs on Sunday (13 May). 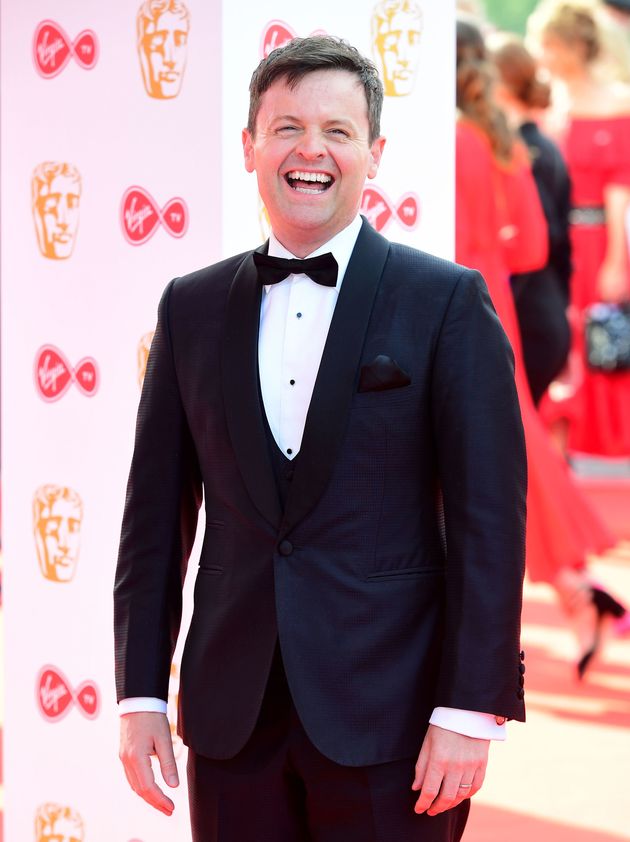 Ant did not attend the event after pleading guilty to drink-driving during a court appearance last month, following a car accident in south west London in March.

He has kept out of the spotlight since the incident, returning to rehab for treatment, although it is believed he has now left the facility.

By while Ant was not there, Dec’s wife, Ali Astall, was there to support them as Ant and Dec’s hit ITV series ‘Saturday Night Takeaway’ was nominated for Best Entertainment Programme, going up against ‘Britain’s Got Talent’, which they also present.

‘Michael McIntyre’s Big Show’ and ‘The Voice UK’ were also nominated in the category. 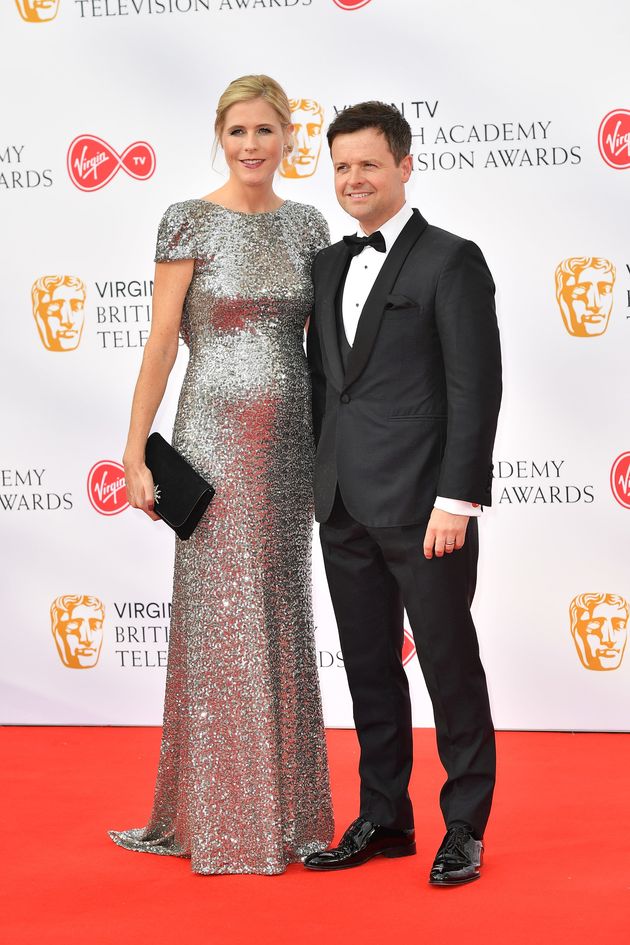 Ant was fined £85,000 and received a 20-month driving ban when he pled guilty to drink driving during a court hearing on 16 April.

He told reporters outside court he was “truly sorry for what happened”.

“Higher standards are expected of me. I let myself down, I let a lot of people down, for that I’m truly sorry,” he said.

“I’d like to apologise to everyone involved in the crash and I’m just thankful no-one was seriously hurt.” 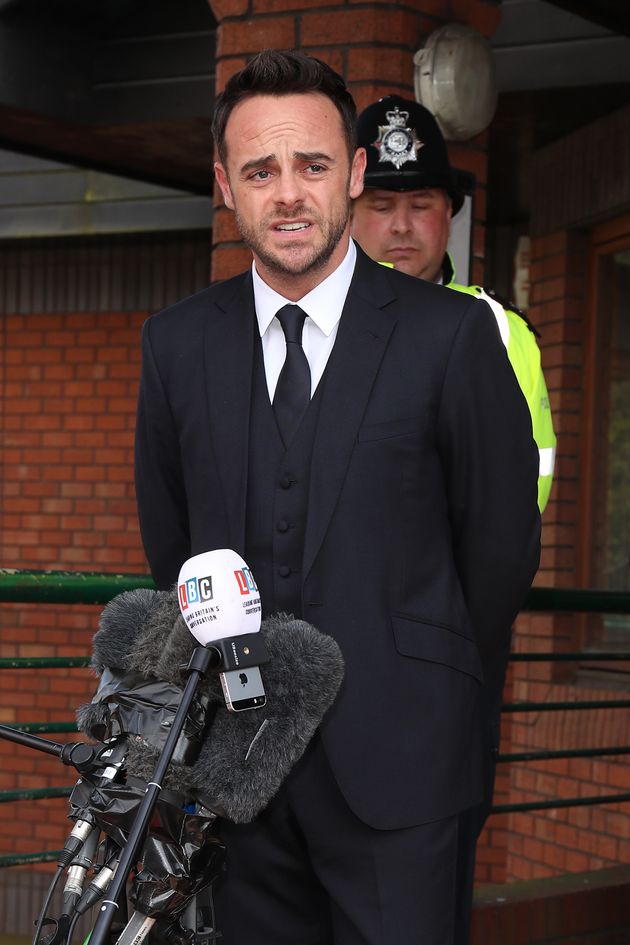 Since his arrest, Ant has stood down from all TV commitments for the foreseeable future, with Dec taking on their presenting commitments alone.

He won praise when presenting the last two episodes of ‘Saturday Night Takeaway’ by himself, with ‘Britain’s Got Talent’ bosses also confirming he will front the upcoming live shows without Ant.

Ant can currently be seen on screen during the audition episodes of the ITV talent show, which were filmed prior to his arrest.