Serial killer Dennis Nilsen has died in prison, the Ministry of Justice said on Saturday.

He was jailed for life in 1983 and was incarcerated at HMP Full Sutton maximum security prison.

The former civil servant, 72, executed and dismembered many of his victims at his home in Muswell Hill, north London. 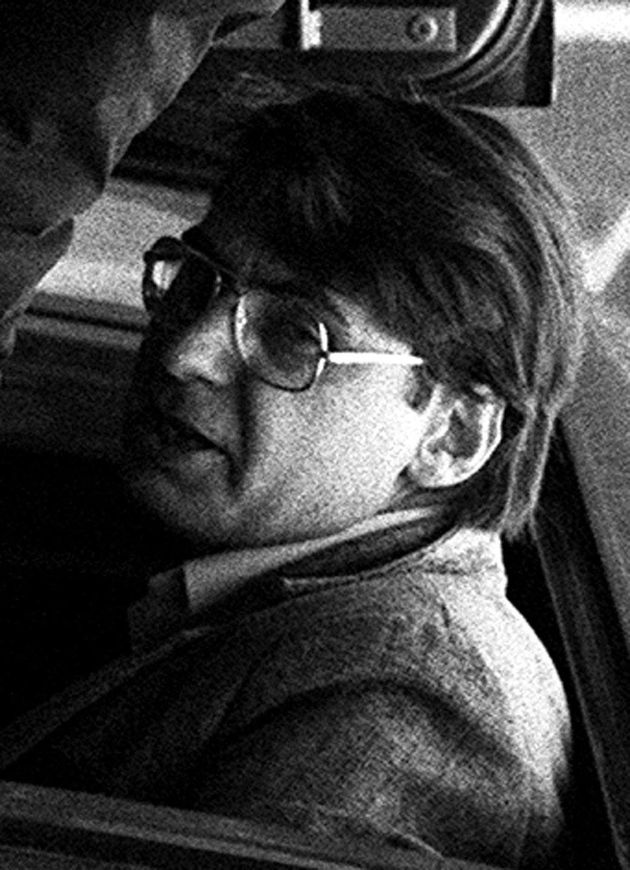 He was convicted of six counts of murder and two of attempted murder and jailed for life in 1983, with a recommendation he serve a minimum of 25 years.

It is understood that authorities believe Nilsen died from natural causes.

A spokesman for the Prison Service said: “Dennis Andrew Nilsen, date of birth November 23 1945, died in custody at HMP Full Sutton on Saturday, May 12 2018.

“As with all deaths in custody, there will be an independent investigation by the Prisons and Probation Ombudsman.”