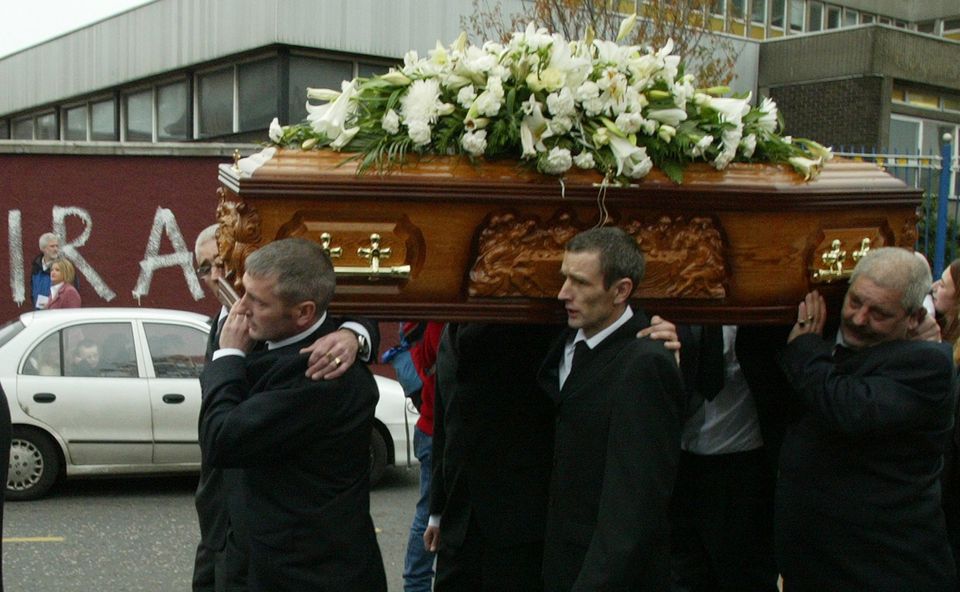 The body of Jean McConville was discovered on an August morning in 2003, after a storm had washed away part of an embankment on a beach on the east coast of Ireland. Her body had been missing for 31 years.

The cause of her death was clear – a gunshot to the back of the head. But why McConville, a mother of ten, ended up buried on a windy beach, remains unsolved.

On Wednesday May 16, the trial of the only person to be charged over the case finally begins as Ivor Bell, a former IRA negotiator, appears in court charged with aiding and abetting her murder – charges that the 72-year-old, who now suffers from dementia, denies.

In 1999 the IRA, an armed Irish independence group, admitted it had killed McConville, claiming she had been passing information about Republicans to the British Army, but no independent evidence has ever been found to support the claim.

McConville, then aged 38, was dragged from her home in Divis flats in 1972 by eight men and four women at gunpoint in front of her children. When her body was not found, she became one of Northern Ireland’s “disappeared” – people who were abducted and murdered at secret locations by Republicans during the Northern Ireland Troubles.

Her family said they remembered her helping a wounded British soldier months before she died, but denied the allegations that she was an informant.

It is still not known where McConville was killed, and her body remained missing until walkers found her remains on Templetown Beach in County Louth. During her funeral the same year, one of her children read a testimonial in the church, saying: “I still hate the IRA but the hatred I felt throughout my life is not as intense. That day on the beach [when Jean’s body was found] I felt a lot of my anger lifting.” 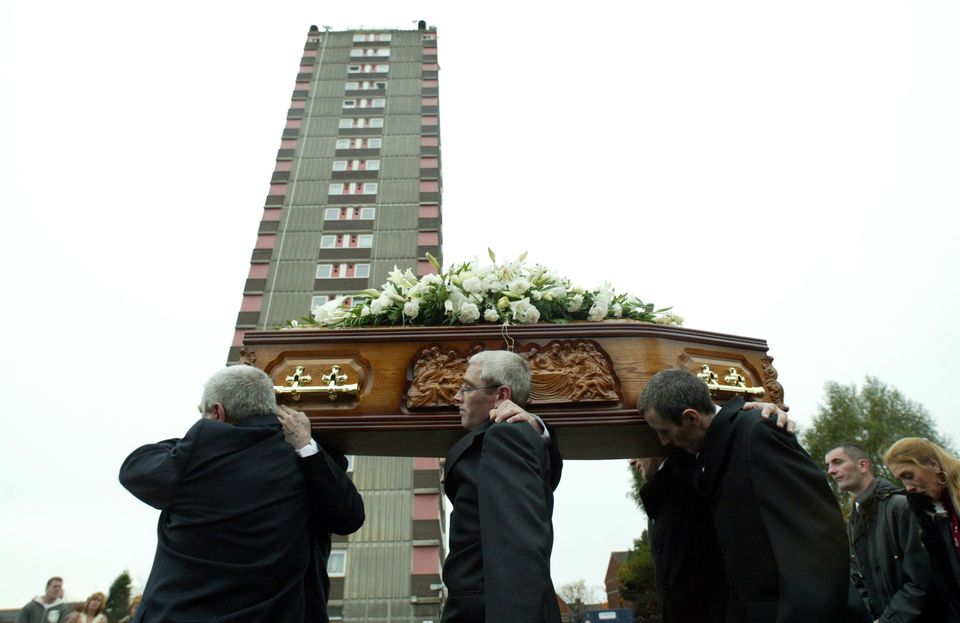 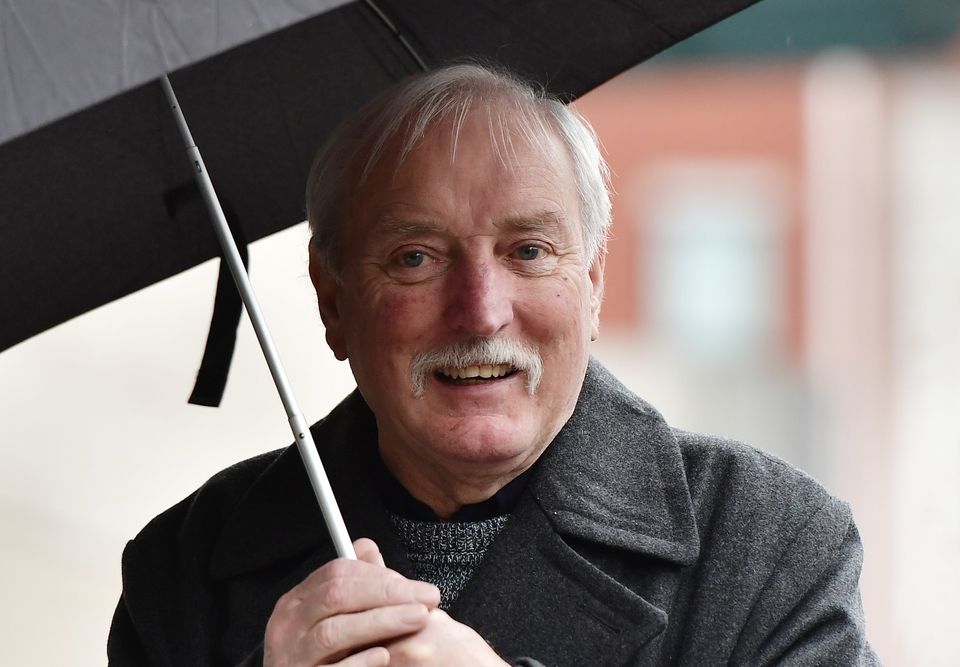 The McConville case is particularly pertinent as the then-Sinn Fein President, Gerry Adams, has been implicated in the murder, although he has not been charged with any crime. He has denied involvement.

Two people, Brendan Hughes and Dolours Price, admitted their role in the kidnapping of McConville and alleged Adams ordered her disappearance. Their statements were taken as part of an oral history project. Neither have been prosecuted.

Adams was a key signatory to the Good Friday Agreement, which persuaded the IRA to lay down their weapons and paved the way for the nationalist and unionist power-sharing government in Northern Ireland.

There have been calls for Adams to be prosecuted over his alleged involvement in the disappearance. Helen McKendry, daughter of Jean McConville, told the Guardian in 2014: “I will name names. I’m not scared of dying. If I die, I know I have five children who will carry on the campaign.”

When it was pointed out that putting Adams on trial could derail the peace process, she said: “Those who say that have never really been harmed by what went on in this country. 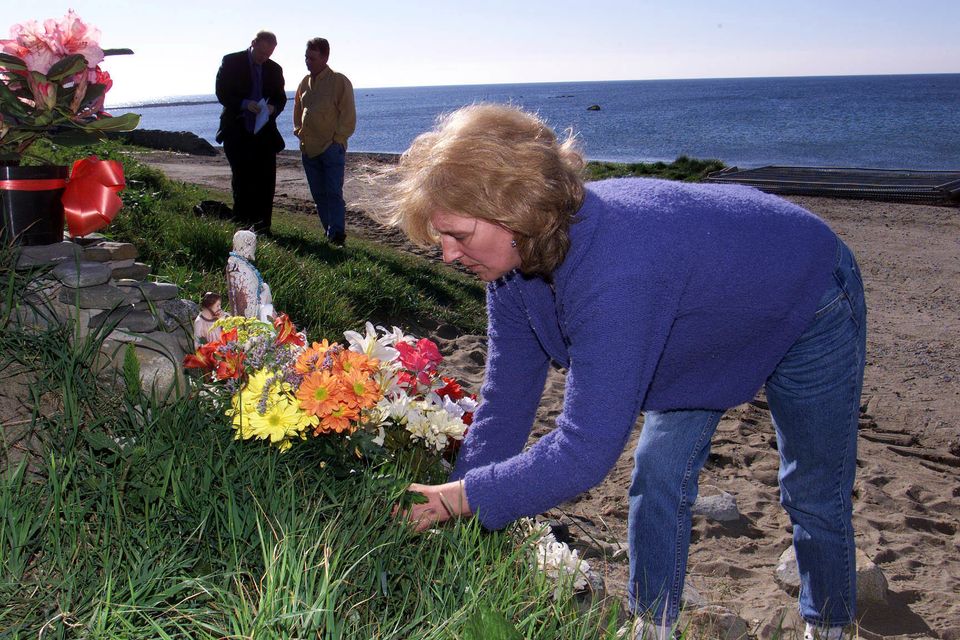 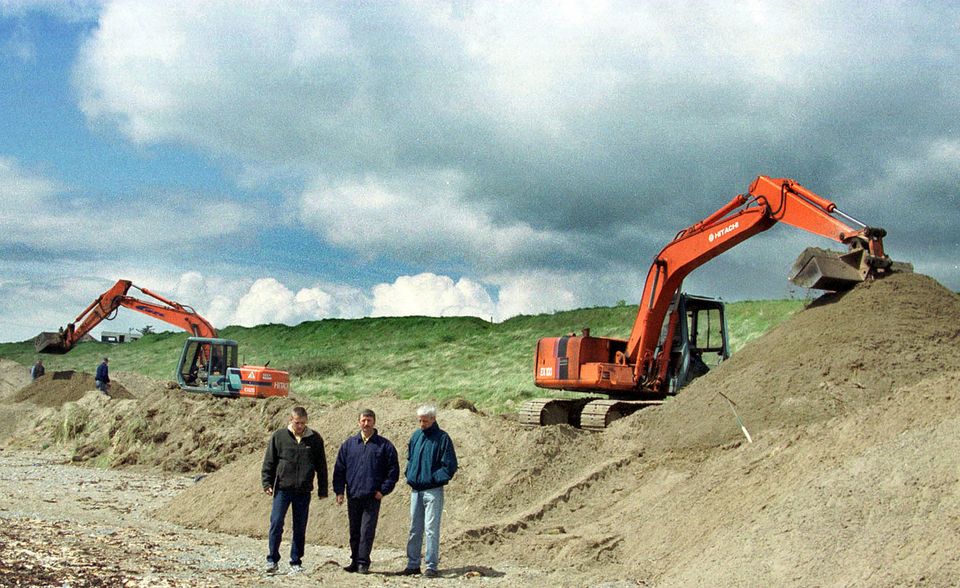 The issue of unsolved killings during The Troubles, a period of conflict in Northern Ireland which began in 1968 and lasted 30 years, has once again highlighted the difficulty of prosecuting people for historical crimes in the context of an ongoing peace process and reconciliation.

The issue is currently the source of a bitter political row which this week saw ministers starkly split on plans to introduce a Historical Investigations Unit and withdraw a statute of limitations covering The Troubles.

The Unit was a major part of the 2014 Stormont House agreement, a process drawn up to help deal with the “most difficult issues” left over from Northern Ireland’s past.

Ministers reportedly disagree over whether army veterans, all of whom are in their 60s and 70s now, should be drawn into investigations of historical crimes they thought had been wound up years ago.

Defence Secretary Gavin Williamson is said to be concerned British military personnel will make for easier targets in any investigations, as there are more detailed records on them, whereas few exist for former members of the IRA.

Speaking in the House of Commons on Wednesday, Theresa May said: “The only people being investigated at the moment for these issues that happened in the past are those in our armed force or those who served in law enforcement.

“That is patently unfair. Terrorists are not being investigated, they should be investigated and that is what the government wants to see.”

None of this matters to McKendry, who wants to see justice for her mother. “I just want them to tell the truth. That’s all.”