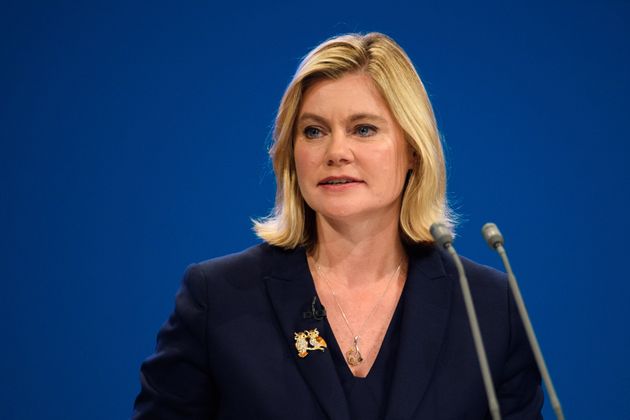 Theresa May has been warned by one of her former cabinet ministers that the Conservative Party is not speaking enough to the “aspirations” of voters to win a majority.

Justine Greening said the last time her party “really connected” with the public was when Margaret Thatcher won in 1987.

“This needs to be a country where it is talent and hard work that determine where you get to, not privilege,” she said.

Greening, the MP for Putney, dramatically quit as education secretary in January after refusing to be moved to another Cabinet job.

In a speech to promote the importance of social mobility, hosted by the liberal conservative think-tank Bright Blue, Greening said if the the Tory party was “about anything” it had to be about “the relationship between effort and reward”.

“It’s unacceptable that in Britain today where you start still so much shapes and determines your future,” she said.

“This party should be the first to want to challenge that. Yet sometimes it does feel like we have been the last.

“We have to recognise as Conservatives that it’s 31 years since this party last won an election with any kind of substantial majority.

“I think that was the last time we were perhaps a party that really connected with people’s aspirations.

“We are a party that has traditionally connected with people’s heads. They learned that it’s sensible to vote Conservative if you want a strong economy.”

But she added: “I think we haven’t won that big electoral mandate that we did in decades past because sensible isn’t enough for people.

“I think we have not been a party that has spoken enough to the aspirations and the challenges that younger generations of people have faced.

“If we are to play our role as one of the two main political parties in our democracy, and to give young people and young voters a chance, we actually have a duty to step up to the plate on this area.”

“We have got to stand as a party for building a Britain where talent, hard work and competence counts much more than privilege.

Greening added: “Just because Britain hasn’t achieved equality of opportunity in the past I don’t accept and I don’t think that’s got to be our future.”

Earlier this week, Environment Secretary Michael Gove also warned the Conservative Party had to listen to concerns about capitalism if it wants a fair hearing with young voters at the next election.