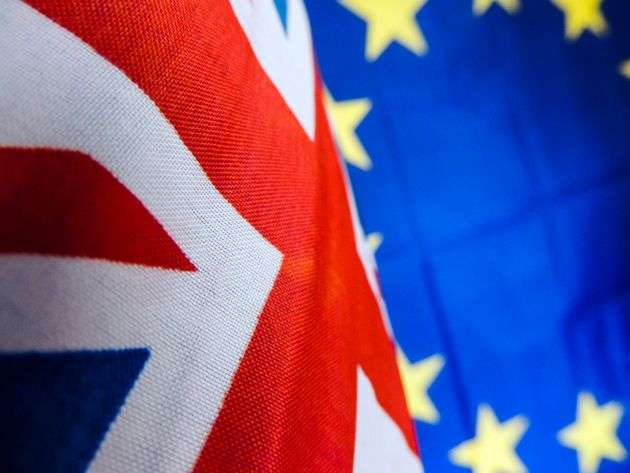 Blogging on HuffPost UK today, Ed Balls and Peter Sands correctly state that the USA is our single biggest trading partner, in fact it accounts for almost a fifth of all UK exports.

However, they are wrong to claim that closer trade with the US must come at the expense of trade with the EU, or that discussions will somehow be one-sided.

Trade works two ways, and just as UK and US trade are vital to each other, so UK trade is vital to the EU. When we leave we will be the EU’s second largest external trading partner, just behind the US, and I’m confident of a comprehensive trade agreement that maintains that trade.

People spend a lot of time talking up the differences between the UK and US, when in reality there is so much that makes us natural partners in business and trade.

On standards, we have been clear and I’ll be clear again – we will not lower our standards in future trade deals. The appeal for British goods around the world, something that has driven our exports up by 11% in the last year, comes from their quality.

Animal welfare and food safety standards are important to who we are and we won’t compromise them. As for the NHS, one thing is clear: the NHS is not in scope for any future trade negotiations.

On our similarities, our two countries are ranked sixth and seventh for ease of doing business in the entire world. We’re the world’s first and second-largest service exporters and every single year, every single one of the ten most reputed universities in the world are in either the UK or the US.

Over a million people in the UK go to work every day for a US company, and over a million Americans do the same for a British company.

Combine that with our common language and legal standards, and we are hardy starting far apart.

Balls and Sands claim that reducing non-tariff barriers, measures which slow down or block trade – particularly for services, will be the most difficult issue. I don’t see much evidence of that so far.

Since setting up our Trade and Investment Working Group with the USA last year we have already made progress on key barriers like reinforcing intellectual property enforcement and strengthening financial regulatory co-operation.

The latest meeting of the Working Group in March was also joined by our new US-UK Dialogue on small and medium sized businesses, bringing companies and officials together to look at where we can make trade easier.

With 14,000 UK companies with US subsidiaries, British businesses already find a natural home in the US. Its in both our interests to make working in each other’s countries easier.

That’s already happening, as February’s agreement between the Scottish and US accountancy organisations shows – agreeing to recognise each other’s professional qualifications so Scotland-based accountants can secure contracts in the US and vice versa.

With good will on either side, I have every confidence that we will be able to secure an even better deal for UK services.

As Steven Mnuchin, the US Treasury Secretary has said: “As soon as the UK is ready we will be prepared to negotiate an attractive trade deal”. Ask US Trade Ambassador Robert Lighthizer, as we have done on many occasions, and he will say the same.

It’s the leadership that matters. The whole US body politic has said it wants a deal, from the President, through to the Senate and Congress in both parties.

Our next working group meeting will take place in the coming months, continuing to make this will into a reality. That’ll be strengthened even further when the President visits here in July.

Speaking at the British American Business group in London last night, and to businesses across the UK and USA, the appetite is there for deeper trade ties, including a trade agreement.

Of course there will be political considerations, but our relationship with the US means we can have frank discussions, we can be clear on our red lines and we can work together to achieve a deal which benefits businesses and consumers on both sides of the Atlantic.