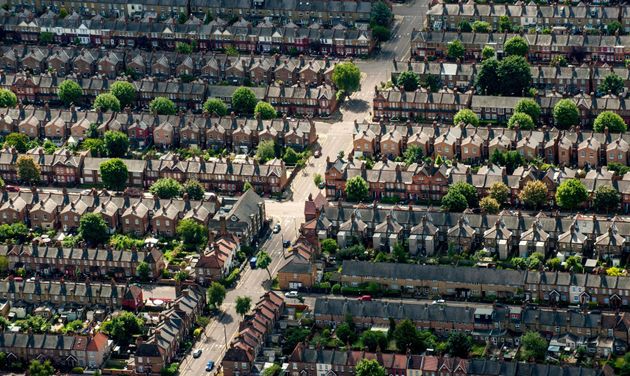 A former pensions minister says young people who will have to rent for life will need to save nearly £450,000 for a comfortable retirement.

The report, from pensions and investment company Royal London and written by Steve Webb, former pensions minister, claims that falling levels of homeownership mean younger generations will end up having to pay rent in retirement, and could need as much as £445,000 to avoid a slump in living standards.

While those who own their own home will often no longer have to pay a mortgage when they retire, millennials who can’t get on the housing ladder will have to factor “a large private rental bill” into retirement planning, Royal London said.

The report, called ‘Will we ever summit the Pension Mountain?’, looks at how much people will have to save to live after they stop working.

In most cases it assumes that that retirement will bring some cost savings such as reduced travel costs and no longer paying into a pension. The average pension savings needed for someone who has paid off a mortgage is £260,000.

For a smaller group of people who will be renting from a local authority or housing association in retirement, an extra £125,000 will be needed in savings to cover rent.

But the majority who will be renting from private landlords will need an extra £185,000 more than for someone who has no rent or mortgage costs – totalling £445,000 of savings.

Helen Morrissey, Personal Finance Specialist at Royal London, said it was “worrying” that “We can no longer assume that we will be mortgage-free homeowners in retirement.”

“For those unable to get on the property ladder during their working life, a large private rental bill needs to be factored in to retirement planning,” she said. “For all of these reasons, we cannot afford to be complacent about current levels of retirement saving.” 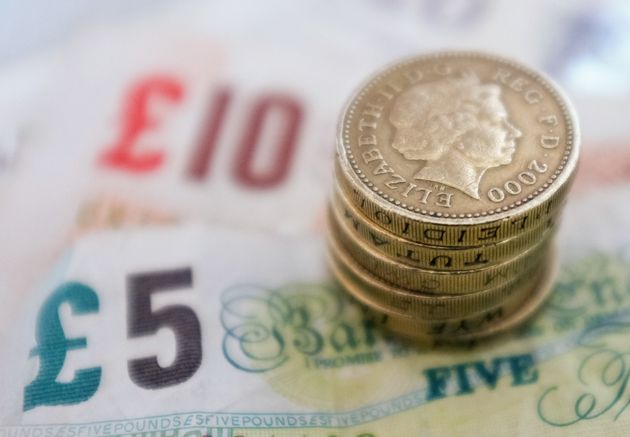