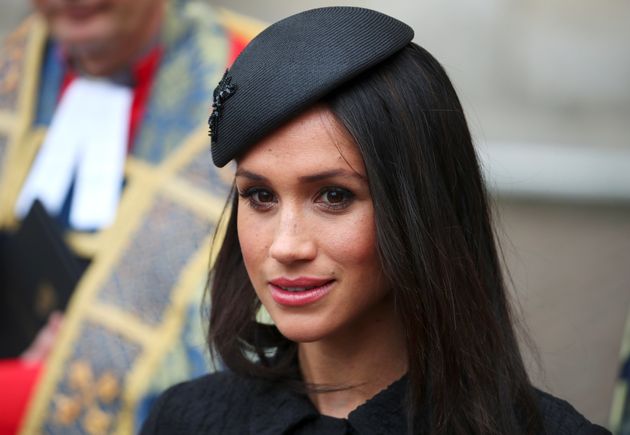 Meghan Markle’s father has announced that he will no longer be attending his daughter’s wedding this Saturday. Thomas Markle revealed that he suffered from a heart attack last week and has also faced considerable backlash for staging paparazzi photos, which he claims to have done to improve public perception of him before walking Meghan down the aisle.

While there’s not much that Markle and I have in common, we both have difficult relationships with our dads. In Markle’s case, her parents divorced when she was six, and she continued to be raised by both her mum and dad. Not much is known about their relationship but a video from when she was 18 suggests it hasn’t always been the easiest.

My own relationship with my dad is strained. He left when I was a baby and we have only spoken briefly and sporadically over the years on the back of big events (birthdays, health concerns, family deaths, terror attacks). Fortunately, like Markle, I have a brilliant relationship with my mum. Meghan listed her mum amongst the ten most inspirational women who had changed her life and has talked fondly about the time they spend together – something I can really relate to.

Because of this I can empathise with Meghan and how she might be feeling right now as her dad decides late in the process not to attend. While I wouldn’t even consider asking my dad to walk me down the aisle (or invite him to the wedding) if I got married, growing up I was asked relentlessly by peers about the role my dad would play in the events that littered my adult life. While Meghan has the added pressure of this being the pinnacle of what a traditional wedding is supposed to look like, she, like many of us, will have learned about the ‘right’ way to do things. We are taught from a young age that the ideal family is made up of mum, dad, and a sibling or two; as girls we are taught that you will get married and the person to walk you down the aisle will be your doting dad; and worst of all, we are taught that if you do have estranged parents/your parents are no longer together, it will all be a big misunderstanding and they will be brilliant people (I’m looking at you Parent Trap, Princess Diaries and What A Girl Wants).

The thing is, it’s not that easy. Just because tradition dictates one thing, it shouldn’t interfere with your own experience and the emotion attached to it. 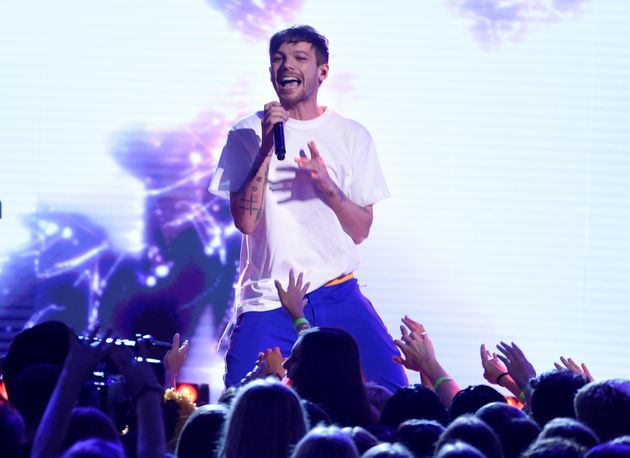 Yesterday it was announced that Louis Tomlinson’s estranged dad has been diagnosed with liver cancer, which regardless of their relationship, will be hard news to hear. However, asking Louis to comment on how he feels about his dad’s diagnosis is not relevant to this news. Estranged means that person is a stranger to you – in this case blood and familial ties don’t have the same weight as they might do to a person with a conventional relationship with their parents. As someone who has been asked countless times, “Oh, so you don’t talk to or see your dad? Like, what if he was dying or seriously ill, would you talk to him then?” I would like to answer so it doesn’t get asked to anyone else in a similar situation. We don’t know. Don’t ask us.

My paternal grandmother died last year. I hadn’t seen her since I was four. She didn’t speak a word of English and we essentially didn’t have a relationship. When my half-brother called to tell me, I still felt sad. I briefly considered going to the funeral as it was the ‘done thing’ and I wanted to show my respects. However, I realised pretty sharpish that this lady, although technically family, was a stranger and ultimately deserved her funeral to be populated by those who actually knew her. The attention should have been on her not a grandchild that would have been a curiosity and possibly taken the attention away from remembering her.

The pressures put on children who have difficult relationships with their parents to conform to what society dictates as correct protocol are exhausting. In our day-to-day lives we are so often content with our lot. As I said, I have an incredible relationship with my mum that I wouldn’t change for anything, but when it comes to the big events we are expected to suddenly welcome back into our lives figures who haven’t always treated us like family should. Although it is difficult to break with tradition, the most important thing is to put your emotional well being first and prioritise yourself and the people in your life – I know it’s hard but Meghan should try to remember that in the coming days. Her life (especially her life) will be littered with big events and she should never feel pressured into having them appear a certain way just to appease traditions.