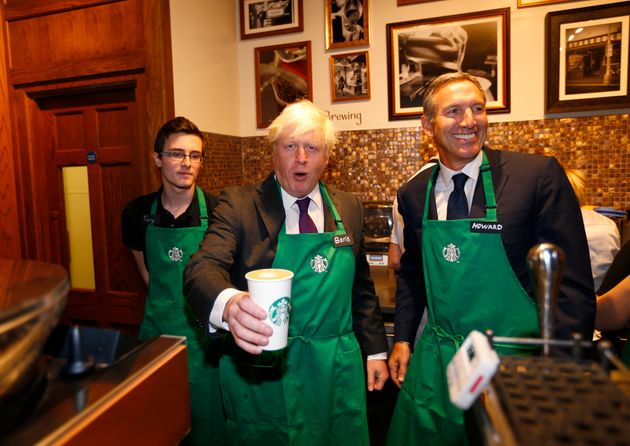 Parliament has said it will adopt the so-called “latte levy”, just weeks after the Government refused to roll out the waste initiative nationwide.

Hot drinks purchased in Westminster will now be subject to an extra 25p charge in a bid to cut plastic waste. Parliament currently disposes of almost 753,000 coffee cups each year.

The announcement also indicates that compostable cups will soon be introduced, while plastic bottles and condiment sachets will also be banned.

While the move has been welcomed by MPs campaigning to reduce waste within the Palace of Westminster, it comes soon after a nationwide roll out of an identical proposal was rejected, with the Government claiming it would undermine the emphasis on “producer responsibility”.

The Government also rejected the committee’s recommendation to ban disposable coffee cups completely in the UK by 2023.

“Targets should be challenging, but realistic,” ministers said at the time.

Labour’s Mary Creagh, Chair of the Environmental Audit Committee, said of Tuesday’s announcement: “I am pleased to see Parliament taking action to reduce the amount of single use plastics we use, in response to my committee’s reports. This is an important first step to creating the world’s first plastic-free Parliament.”

However she said the decision stood in contrast to the decision not to impose similar waste reduction methods on the rest of the UK, meaning ministers “never seem to do anything to turn back the plastic tide”.

“The Government should follow Parliament’s lead and introduce a ‘latte levy’ for coffee cups, a deposit return scheme for plastic bottles, and make sure that those who produce the packaging pay to recycle it,” Creagh said.

Fiona Nicholls, oceans campaigner at Greenpeace UK, said: “We so often say that we want action not words from politicians. So it’s fantastic to see MPs ditching throwaway plastic in Parliament – from bottles and straws to bags, coffee cups and sachets. Every time an MP takes a sip from a reusable cup, or fills a reusable bottle from a water dispenser, they’ll be reminded of just how seriously the British public take the issue of plastic pollution and how we’re counting on them to help end the age of throwaway plastic.”

’Now let’s see ambitious action on forcing the producers of all this single-use rubbish to take more responsibility. This means ambitious taxation measures, a comprehensive deposit return scheme for all drinks containers and bans for non-recyclable problem plastics before the end of this year.”