Long rooted in the realms of science fiction, the idea that we could ‘transfer’ a memory from one person to another is now one step closer to become a reality.

Biologists from the University of California have successfully transferred a memory from one snail to another. It’s a breakthrough which the biologists believe could one day lead to us being able to delete traumatic memories, or even bring back memories we thought were lost. 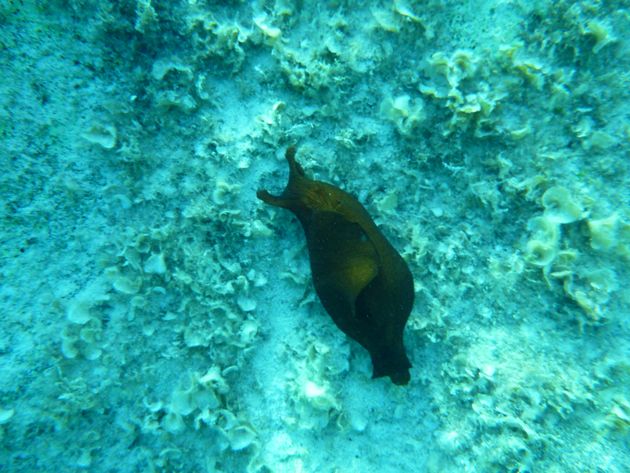 Rather than transferring what we think of as a memory, the team transferred something called an RNA or ribonucleic acid. RNAs are effectively the messenger that carry out the instructions coded into our DNA.

To create a memory that they could transfer the team started by applying mild electric shocks to the tail of the snail. After around 24 hours the snails had developed an instinctual reaction to recoil when being tapped on the tail.

They then tapped the snails on the tail and watched as they behaved just like the snails that had been shocked. They had, in essence, transferred the fear of being shocked.

“It’s as though we transferred the memory,” said David Glanzman, who is also a member of UCLA’s Brain Research Institute.

The experiment also has quite major implications for our understanding of where our memories are stored. It has always been thought that memories are stored in the synapses in our brains with each neuron containing several thousand synapses. 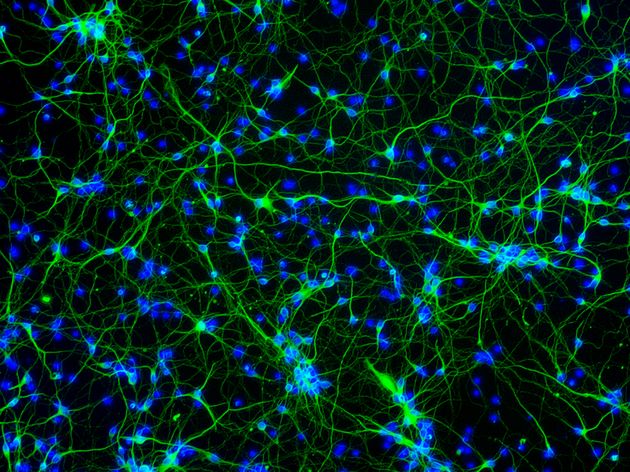 However UCLA’s work seems to contradict this. “If memories were stored at synapses, there is no way our experiment would have worked,” explained Glanzman

Glanzman predicts that in the future we could use our knowledge of RNA to actually awaken and restore memories that have been lost in the early stages of Alzheimer’s disease. In fact in 2014 his team had already published a paper which implied that lost memories could be restored.