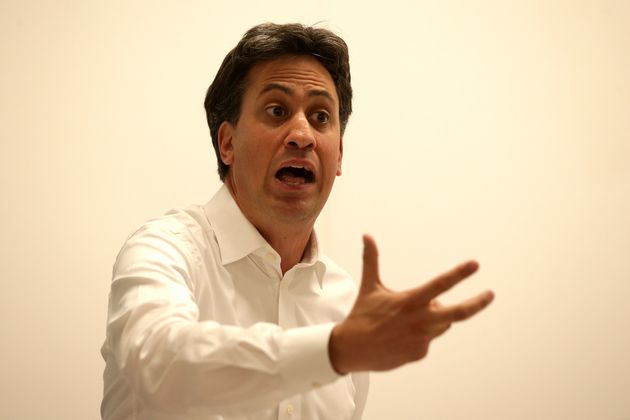 On Wednesday, following about a week of fierce back and forth, MPs voted down a second Leveson inquiry by 304 to 295. The culture secretary, Matt Hancock, lauded it ‘a great day for a free press.’ He’s right. Though Labour MPs accused the Tories of ‘capitulating to press barons,’ the fact of the matter is that Tom Watson’s attempted amendment was identical to section 40 of the Crime and Courts Act – a previously pushed out piece of legislation which would have forced publications to sign up to Impress, the state-recognised regulator. In short, Section 40 would force publications to pay any legal costs for both sides of a case – even if they won. Instead, defiantly, many publications have signed up to Ipso – a rival regulator – which has made clear from the outset it will not seek recognition from the State.

To ensure a free press, MPs were absolutely right to vote down a second inquiry based on the regulations put forward. They would have sounded a death knell for smaller publications, for the local press, and for the stalwart of democracy – investigative journalism.

The fight for a free press is an important one and forcing membership of a state-sponsored regulator is a chilling thought. However, if we want to ensure the press is still an essential – and trustworthy – pillar of democracy, then we must enact reforms to make it fair. That means a second inquiry into the press, without pre-attached conditions and ridiculous policies that will only harm smaller publications – isn’t a half-bad idea.

There are plenty of ways we could ensure a ‘fair’ press. Lots of them encroach on freedom and show clear governmental over-reach. But there are ways to ensure press freedom, give a helping hand to smaller publications, and take away excessive powers of press barons.

Capping media ownership at 20% would introduce competition back into a flagging marketplace, would ensure plurality in the press, and shift power away from press barons. Matt Gillow, Founder of TalkPolitics, said on the policy: ‘Three men, with Rupert Murdoch being the most infamous, own over 70% of the British press. Whilst we haven’t had the same stand-off between the executive and the press as the United States has seen, there have certainly been clashes – with outlets such as the Sun vilified in particular, and Corbynites raging at what they believed to be concentrated attacks on their beloved leader. If government owned over 70% of the media, the very nature of our democracy would be called into question; why, then, is it acceptable for the most important instrument in engaging the public with information to be controlled by corporate giants?’

The debate on the print press rages on, and it isn’t one we should ignore. Okay – more and more are turning to social media for their news – but according to NRS data, 1 in 2 adults read newspapers every month. Undeniably, press magnates still wield huge influence over public opinion. Ensuring that the media is fair, as well as free, is just as important as ever.

Section 40 is wrong, and the Conservative Party was right to stand against it. Labour positioning themselves as anti-press is not a good look. But Leveson in itself drew some interesting conclusions – and it would be wrong for the government to avoid debate on the issue.