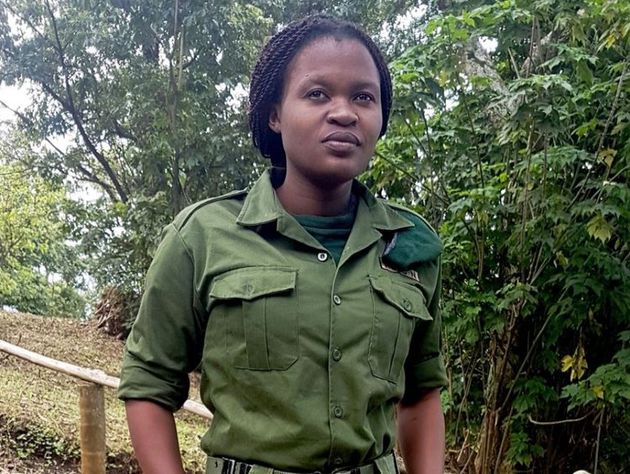 The park ranger who died while protecting British tourists from kidnappers in the Democratic Republic of Congo has been named as Rachel Masika Baraka.

The 25-year-old was attacked by armed assailants while accompanying two Brits on a tour of Virunga National Park, Africa’s oldest national park.

Robert Jesty and Bethan Davies were abducted along with their driver on Friday. They have since been released, saying they were “very relieved” the ordeal was over.

“She was one of the Park’s 26 female rangers and was highly committed, showing true bravery in her work,” he said. “We wish to extend our sincerest condolences to her family, and our thoughts are with all those affected by this incident.”

Baraka is one of eight Virunga park rangers who have been killed in 2018, five of whom died in a gun attack by one of Congo’s Mai-Mai militias, which first formed to resist Rwandan armed groups in the late 1990s.

According to The Telegraph, she is thought to be the first female ranger to be killed in the park. 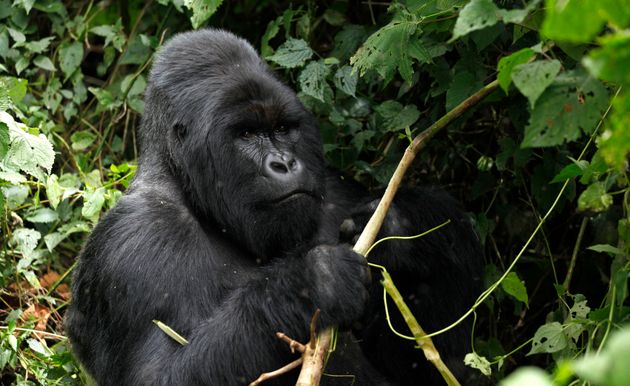 One of Ms Katumwa’s colleagues at Virunga National Park described her as “a devoted conservationist who died in the line of duty”.

Located in Congo’s North Kivu province, the park is one of the most important conservation sites in the world, covering 7,800 square kilometres (3,011 miles) — three times the size of Luxembourg. It is

It is also home to endangered mountain gorillas and the active Nyiragongo volcano.

The park, its rangers and the gorillas they protect are under constant threat from poachers as well as armed groups vying for power in the aftermath of a devastating civil war that claimed five million lives from 1994-2003.

According to Reuters, more than 175 rangers have died protecting the park, which is in the rugged mountains and volcanic plains adjacent to Rwanda and Uganda.