The Government has doubled the funding it will commit to tackle brain cancer to mark Dame Tessa Jowell’s battle with the illness.

Theresa May said a new programme to address the disease was a “lasting legacy” to an “inspirational woman” after the former Labour Cabinet minister died, aged 70.

At its heart is a research fund that will now include £40 million from the Government, on top of £25 million from Cancer Research UK. Ministers originally committed £20 million.

Dame Tessa, who was Culture secretary in Tony Blair’s government and also served as a minister under Gordon Brown, was diagnosed with a high-grade brain tumour known as glioblastoma in May 2017.

The Labour peer, a driving force behind the UK’s bid to win the 2012 Olympic Games for London, suffered a haemorrhage on Friday and was in a coma until her death on Saturday.

Her family said she died peacefully at home near Shipston-on-Stour in Warwickshire shortly after 10pm on Saturday night. 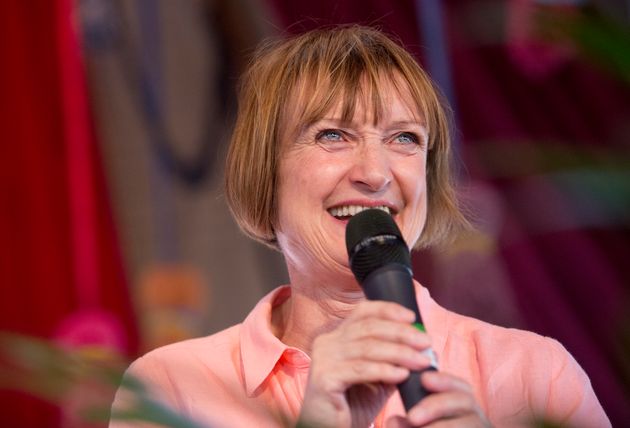 Unveiling the Mission, May said: “Baroness Tessa Jowell faced her illness with dignity and courage – and it was a privilege to host her in Downing Street recently to discuss what more we can do to tackle brain cancer.

“We send our sincere condolences to her family – and I hope that the actions we are taking now and in the future to improve care and research for those confronting a terrible disease will form part of the lasting legacy of an inspirational woman.”

Health Secretary Jeremy Hunt said: “Tessa Jowell was one of those few politicians who could inspire and unite across party lines.

“We were all moved by her bravery and selfless campaigning in her final months, and are determined to honour her life and memory with the action on brain cancer that she fought so hard for.

“At this agonising time, I hope her family can draw comfort from the fact that her legacy will be lives saved and heartbreak averted for thousands of other families.”

The Department of Health said the aim is to increase the research fund each year to pay for emerging research proposals.

The funding, separate from £13 million the department spends each year on research and development of cancer treatments, will be backed by a national roll-out of a key brain cancer diagnosis test to identify tumours.

The so-called ‘gold standard dye’ is currently only used in half of brain cancer centres in England.

“It must be extended to all of them,” Dame Tessa said in her final speech in the House of Lords.

Also, a new Tessa Jowell global symposium will bring together the best clinical, scientific and academic minds on brain cancer to identify gaps, best practice and priorities in research.

Each year around 11,400 people in the UK are diagnosed with a brain tumour and just 14% of people survive their disease for 10 or more years.