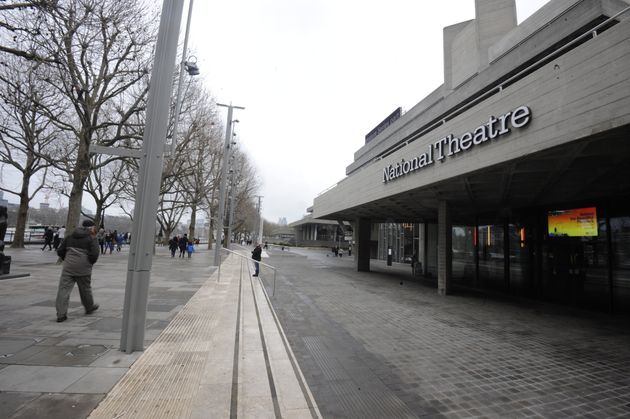 Police are investigating a stabbing outside London’s Royal National Theatre that took place in broad daylight.

A man in his 20s has been taken to hospital after the knife attack on the theatre terrace, next to Waterloo Bridge, just before 4pm on Sunday.

His injuries are described as not life-changing. No arrests have been made.

The violence comes amid a surge in shootings and stabbings in the capital this year, a wave of bloodshed marked by attacks during the recent bank holiday weekend.

Eyewitnesses reported seeing the air ambulance landing and officers and fire engines surrounding the famous Southbank close to some of London’s most famous tourist attractions.

A Met Police spokesman said: “Police in Lambeth were called to Upper Ground, Lambeth, London SE1 outside the Royal National Theatre terrace at 15:59hrs on Sunday, 13 May following reports of a stabbing.

“Officers, London Air Ambulance and London Ambulance Service attended and found a man aged in his twenties suffering from a stab injury.

“He was taken to a central London hospital where his injuries have been assessed as non-life threatening and non-life changing.

“No arrests have been made. Enquiries continue. A crime scene remains in place.”