Anyone planning on celebrating the royal wedding next weekend with a street party can breathe easy – sunny skies are forecasted.

According to the Press Association, a spokesman for the Met Office said: “We have a good indication of what the weather is likely to be for the royal wedding – it is going to be mostly settled this week and that will continue on in to the weekend.

“It will be mostly dry with sunny spells with perhaps a northerly or north-easterly breeze. We can’t rule out a shower although to be honest that’s looking quite unlikely at the moment. 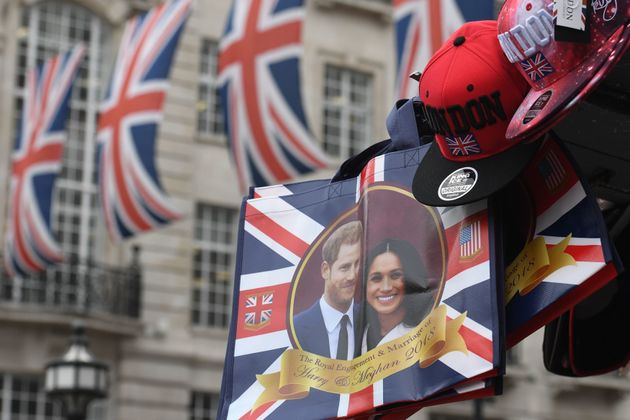 “Temperatures will be about normal for the time of year with highs of 17 or 18 degrees and during the sunny spells it will feel pleasantly warm.

“It’s looking like good weather for a wedding – you wouldn’t want it to be too hot.”

He continued: “There’s no signs of any severe weather. It doesn’t look like it will be a washout or really windy or anything like that.”

Most of the country is set to share in the fine weather, although there is a chance of some rain in north-western parts of the UK.

The spokesman said: “Going into Saturday night some parts may see some rain, particularly towards the north-west but for the wedding itself it should stay dry.” 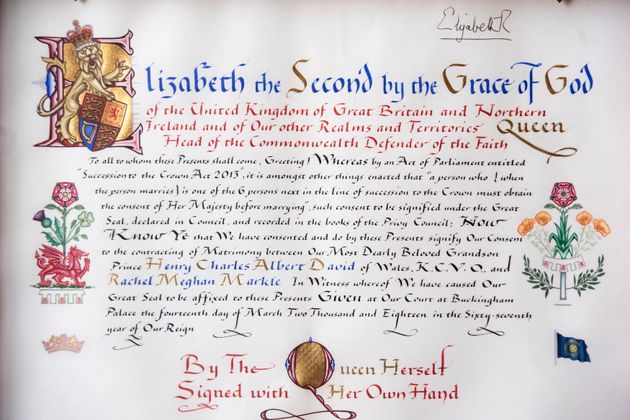 The promising forecast comes as the palace released a imagine of the document signed by the Queen giving her consent for Prince Harry to marry Meghan Markle.

The Queen signed the Instrument of Consent in March – an elaborate notice of approval, transcribed in calligraphy, and issued under the Great Seal of the Realm.

The document states: “Now know ye that we have consented and do by these presents signify our consent to the contracting of matrimony between our most dearly beloved grandson Prince Henry Charles Albert David of Wales KCVO and Rachel Meghan Markle.”