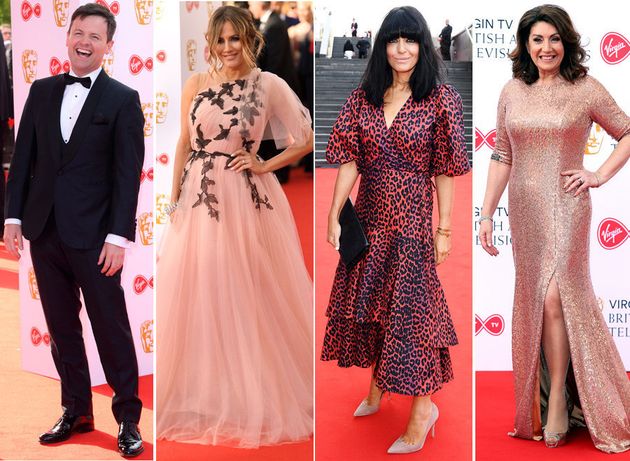 The stars of the small screen were out in force on Sunday (13 May) for the most prestigious night of the year in British television at the TV BAFTAs.

A variety of shows, actors and presenters battled it out to win one of the iconic statuettes during the event, which was hosted by Sue Perkins for the second time.

But before all of the action got underway, the stars sashayed their way up the red carpet outside the Royal Festival Hall in London, where this year’s ceremony was held.