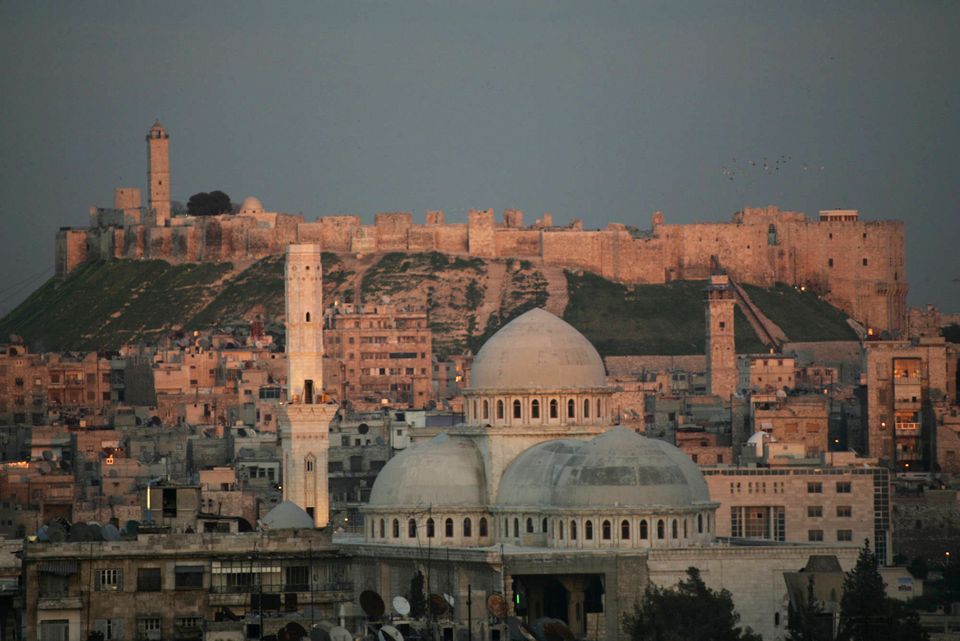 It’s been seven years since Wael saw his home in Aleppo. After attending a peaceful protest against the regime in 2011, the 39-year-old was forced to flee the country after being told he had been placed on a government blacklist.

He now lives in the UK and often dreams of returning home. But this week, that became impossible.

Like 5.5 million other Syrian refugees living outside the country, Wael may have his home seized by the state under a new rule, Law 10, which came into effect this week.

When it was proposed in April, it gave homeowners just 30 days to register in person, or via a nominated relative, to provide proof of ownership of their property. Introduced under President Bashar al-Assad, the government claims it will help clear up who owns property in war-damaged areas of the country, and help the authorities plan their reconstruction efforts.

But human rights experts have described Law 10 as “ethnic cleansing by stealth”, likening it to the Absentee Law imposed on Palestinians who were forced from their lands by Israel in 1948.

For many Syrian refugees, returning home means facing possible detention, torture and even death. The process of proving ownership is dependant on clearance from the Mukhabarat, the regime’s feared secret police. Wael, and many other Syrian refugees in the UK, says he’d be arrested on arrival. “Not only me, most Syrians would be arrested,” he says. 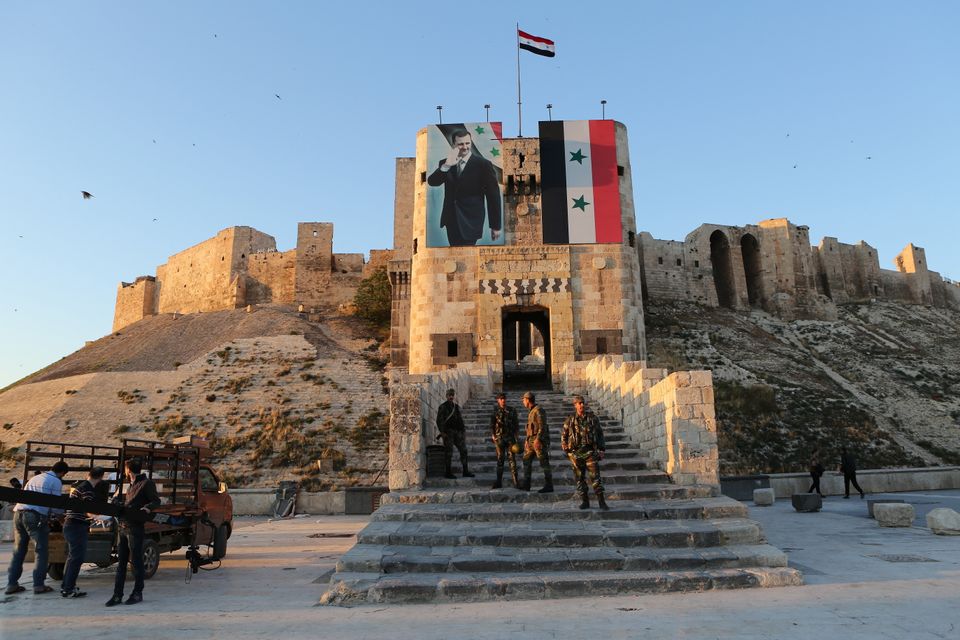 Leila Shami, a British-Syrian writer and co-author of Burning Country: Syrians in Revolution and War, says those who oppose the Assad regime will be disproportionately affected by Law 10. “The regime has presented this law as a means by which to re-develop informal slum areas and areas damaged by war.

“Yet it’s expected to disproportionately target communities once held by rebels, from which the residents have been displaced, in order to prevent their return.”

Maha Yahya, director of the Carnegie Middle East Centre in Beirut, says beyond the security concerns, millions of refugees will have fled Syria without title deeds. Speaking to the Guardian, she said the law serves three purposes for the Syrian government.

“It gives them an additional vetting instrument over returnees and a way to strip political opponents of their assets. For refugees, largely perceived by the regime as traitors, this increases their risk of permanent exile.

“It will allow the regime to consolidate its power base by repopulating strategic areas with regime loyalists. This places the residents of informal settlements in major cities at risk of further dispossession. This may remove any potential source of future resistance for good.”

Omar, another Syrian currently living in Britain, has a home in Ghouta, an area recently the centre of intense bombardment by the Assad regime. He told HuffPost UK: “I came to the UK in 2007 to study before the crisis and I can’t go back because I participated in activities with organisations like Amnesty International.

“If I go back I’ll be jailed, tortured even killed – just like what they’re doing to detained people now.”

Just how many of the 5.5 million Syrian refugees living abroad are wanted by the Assad regime is impossible to know for certain, but a partial list leaked by a pro-opposition website earlier this year contained 1.5 million names. 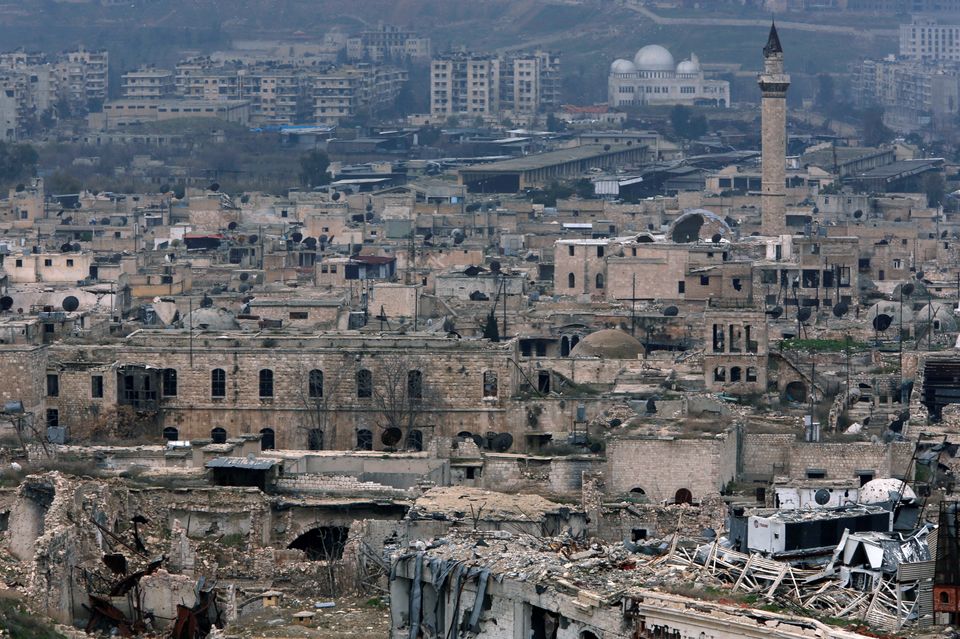 Law 10 does include provisions that appear to offer some leeway for those seeking to claim their property from abroad, for example, the option of appointing someone in Syria with power of attorney.

But Mounir, a Syrian man who can’t be identified due to security concerns, told HuffPost UK it’s not as simple as just hiring a lawyer. “Powers of Attorney are a minefield unto themselves and take ages to get and Mukhabarat approval is needed,” he says – making it impossible within the 30-day window.

Another option is to appoint a relative to make a property claim, but those affected say this puts family members at risk from by the regime, which has been accused of torturing the relatives of activists since the peaceful early days of the revolution, which was sparked in 2011 by the Arab Spring.

Omar feels anxious about involving his family. “I can’t get someone to do it on my behalf because it will put them in danger,” he says.

The Syrian Government has rejected claims that Law 10 is anything but a way to encourage reconstruction.

Wael says he feels the law is an extension of the regime’s attacks on its own citizens. “Assad’s army stole everything from my flat – the fridge, the washing machine, even the pictures. Not only that, they stole the metal and ceramics – they didn’t leave anything.

“If they would do that, then they will do it officially with Law 10.”