L’Oréal ambassador Cheryl traditionally attends numerous events at the festival and this year, her first was the ‘Ash Is The Purest Form Of White’ premiere. 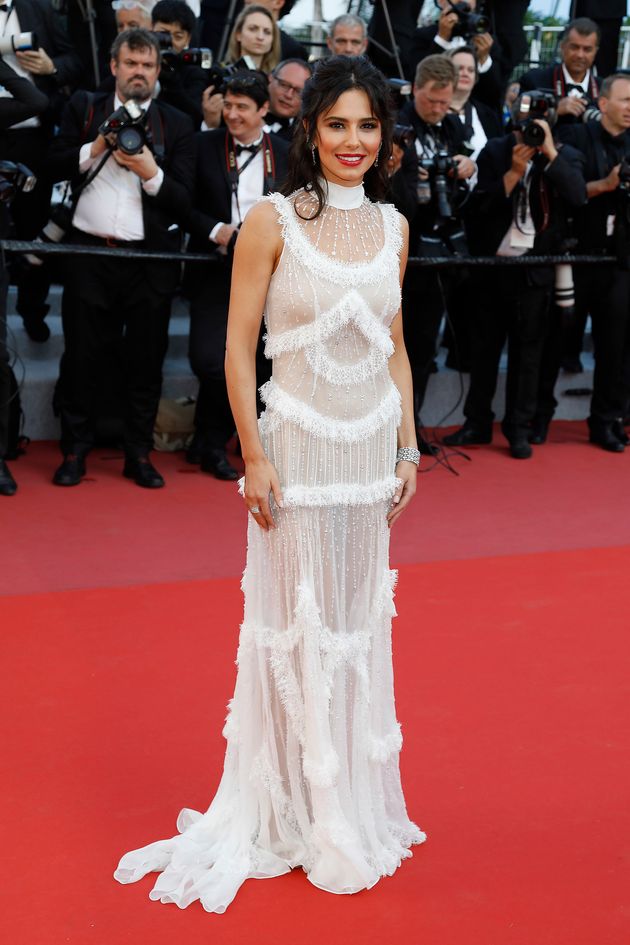 For the screening, the former Girls Aloud singer opted for a bridal-style white dress, which had a high neckline with ruffle details and a sheer skirt.

Cheryl paired the dress with De Beers diamonds and wore her long hair in a half-up, half-down style. 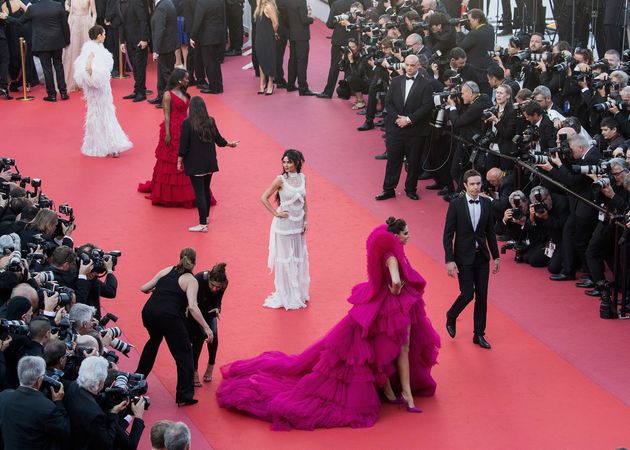 Cheryl shared her journey to the festival with fans online, posting a video as she made her way from the airport to her hotel.

“So we have arrived at Cannes, and I’ve already had one nap,” she told her Instagram followers. “Trust us…I am planning on squeezing in another one.” 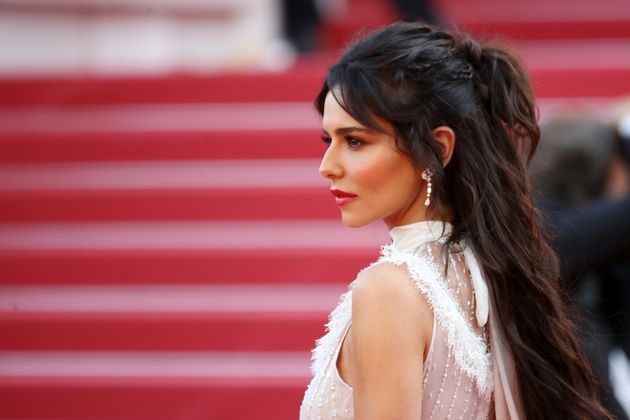 The star jetted off to France alone, without boyfriend Liam Payne, who presumably has work commitments, or their young son, Bear.

Cheryl could potentially be set for an awkward encounter with her ex-husband Jean-Bernard Fernandez-Versini, as his pop-up restaurant, Cosy Box, has once again returned to the festival.