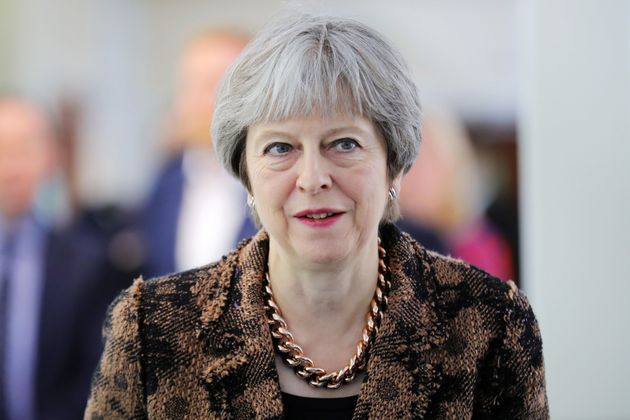 Theresa May is in trouble.

Her favoured option for a post-Brexit customs deal with the EU has been shot down by the most powerful members of her Cabinet.

Boris Johnson has described the “customs partnership” proposal – which would see the UK collect tariffs on goods on behalf of the EU – as “crazy”.

Johnson and other Brexiteers fear it would leave the UK tied to rules decided by Brussels, but with Britain out of the EU it would have no say on those regulations.

But the option favoured by the Foreign Secretary – “maximum facilitation” – is opposed by other members of the Cabinet. Business Secretary Greg Clark is one who fears that relying on technological advances to speed up customs checks will never deliver the frictionless processes needed to keep the UK as an attractive place to do business.

The cabinet sub-committee has now been divided into two smaller groups to thrash out the pros and cons of the schemes but time is ticking away for May to get agreement on how to move forward, with the EU and UK both committed to getting a Brexit-deal drawn up by October.

Here’s what you need to know about the different customs plans. 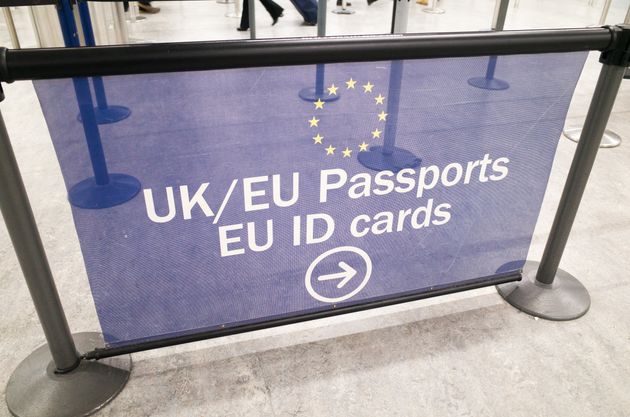 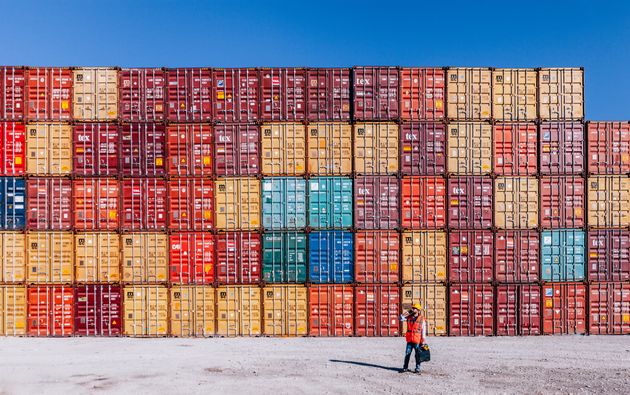 This arrangement would see the UK collect tariffs on behalf of the EU, at the rate set by Brussels. However, if the particular product is only destined for the UK market, the business would have to apply to get some money back if the British tariff is lower. 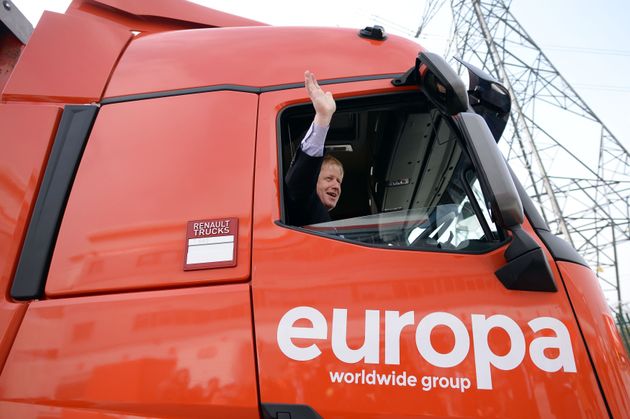 The UK would be completely free from the EU’s customs union in this scenario, meaning businesses would benefit from lower tariffs as soon as trade deals are signed. In order to keep trade as frictionless as possible with the EU, customs technology would be developed to allow checks to be carried out swiftly and away from ports.