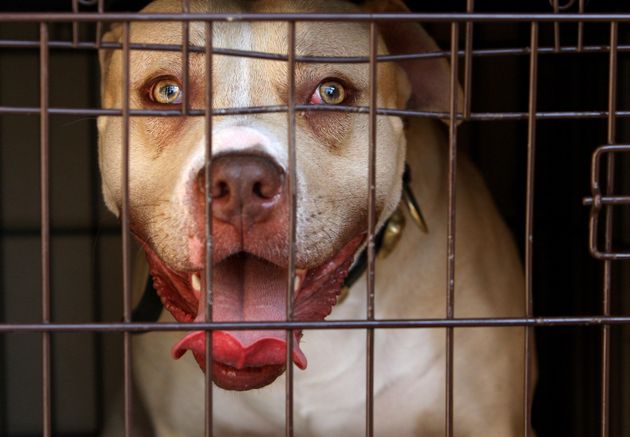 A new inquiry is being launched to investigate whether dangerous dog laws are still effective at keeping the public safe from attacks.

Hospital admissions for dog bites has risen by 76% between 2006 and 2016, according to the Environment, Food and Rural Affairs Committee.

Meanwhile, RSPCA data shows that 30 people died between 1991 and 2016 in dog-related incidents. However, only nine of these attacks involved breeds which are currently on the dangerous dogs list.

Under current legislation, which was introduced 27 years ago, it is illegal to keep four types of dogs traditionally bred for fighting.

These are: the pit bull terrier, Japanese Tosa, Fila Brasileiro and Dogo Argentino.

The RSPCA, which campaigns against breed-specific legislation, has branded the current rules ineffective, and says “huge numbers” of dogs have been put down “simply for looking a certain way”.

The Environment, Food and Rural Affairs Committee will now investigate whether the government’s current approach is effective at preventing dog attacks, and will examine how current legislation could be improved.

It will also ask how police and local authorities can reduce dangerous dog-related incidents, and look at how other countries deal with the issue. 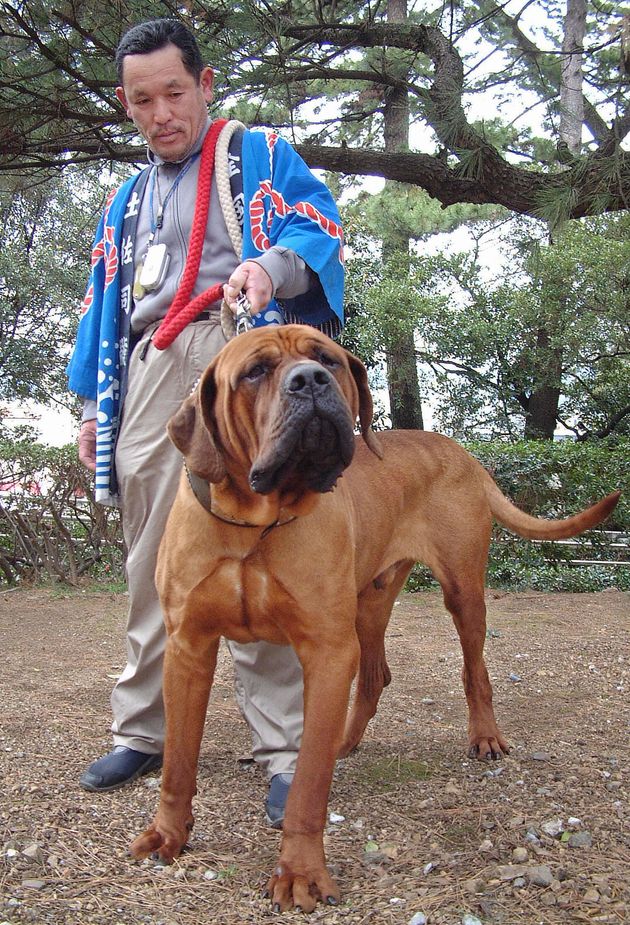 The Conservative MP Neil Parish, who chairs the committee, said it was “essential that laws evolve alongside our understanding of what works” when it comes to protecting the public from dangerous animals.

“The 1991 Dangerous Dogs Act banned four specific types of dog, but since then attacks have continued and 21 people have been killed by non-banned types,” he said.

RSPCA dog welfare expert, Dr Samantha Gaines, said the charity was pleased an inquiry had been launched, saying that current laws penalises dogs “simply for the way they look”.

“The fact is that the way a dog looks and his breed is not a predictor of whether he or she is likely to be aggressive,” Gaines said.

“The legislation is failing the public – since the Dangerous Dogs Act was introduced in 1991, hospital admissions for dog bites in England have risen showing that the law simply isn’t working.

“It is also failing dogs,” she continued. “Thousands of dogs have been kennelled unnecessarily … and that’s a serious welfare and ethical issue.”