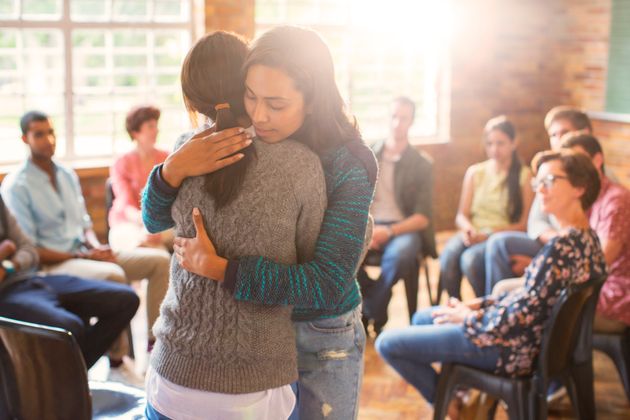 People are more concerned about their mental health than dementia, obesity and heart disease, a new poll has revealed. In fact, public concern about mental health has doubled in the last year.

The survey, based on more than 1,700 people in England, found 32% identified mental health as “the public health issue they were most concerned about”. This compares to 16% when the survey was last conducted.

This sharp increase means mental health is now the second largest issue people are worried about, second only to cancer, which 41% listed as their main concern.

Concern about mental health has DOUBLED in the last year in Britain – more tomorrow – now second only to cancer #health#mentalhealth#NHS70pic.twitter.com/l5DHtKGirc

The research was conducted by Ipsos Mori and was commisioned by NHS Providers, NHS Clinical Commissioners, the Royal College of Physicians and National Voices – a coalition of charities that stands for people being in control of their health and care.

Those surveyed were asked about their views towards NHS funding and their priorities when receiving care. 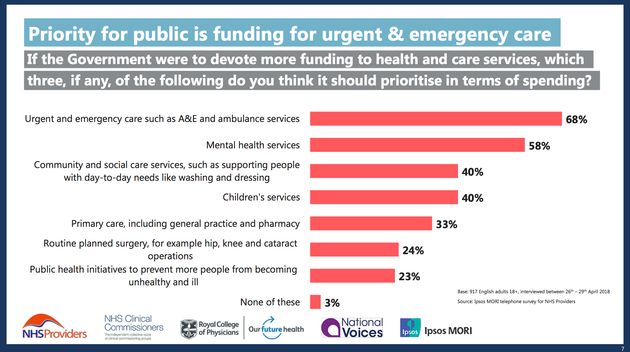 Commenting on the polling, Ben Page, chief executive of Ipsos MORI, said: “The public continue to show strong support for the NHS as it approaches its 70th anniversary. However, there is real concern about the future funding of the NHS, and a majority agree it needs more money.

“If the NHS does receive more money, asked where it should go, the public prioritise A&E and emergency services – often the public face of the NHS – but also mental health services, often a Cinderella service. This suggests the public may have a more sophisticated understanding of the multiple challenges facing local health services. Either way, if government needs to raise taxes, spending it on the NHS is about the most popular thing they can do.”