Most younger siblings will get hand-me-down clothes and toys from their older brothers or sisters, and it’s no different for Princess Charlotte.

According to US Weekly, many of the three-year-old’s toys are ones that Prince George had first. “A lot of Charlotte’s toys are hand-me-downs from George,” an insider told the publication. “Although she’s definitely a girly girl, she also loves to play outside, just like George. She’s got one of his old scooters and also motorised Jeep she loves to drive around the patio in.” 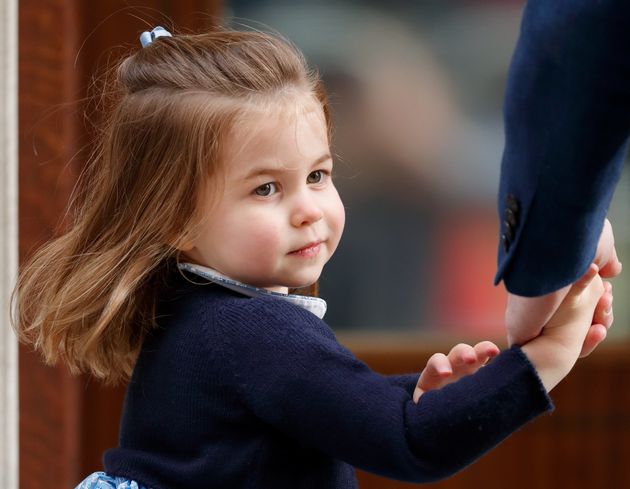 And toys are not the only things Charlotte shares with her brother.

Royal fans were quick to point out that the cardigan she wore for her latest official photos with her newborn brother Prince Louis was the same as one George previously wore. 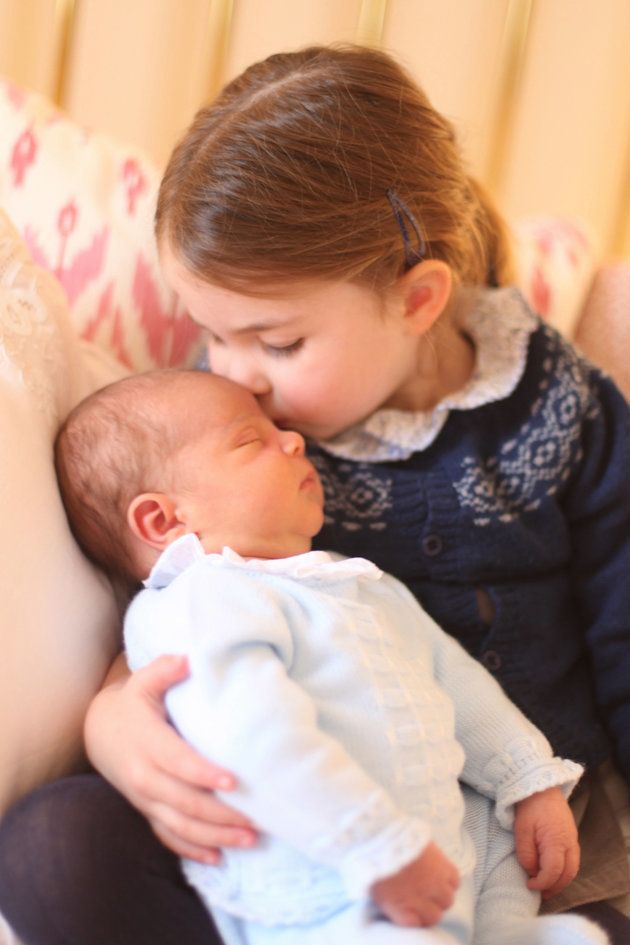 Princess Charlotte wears the same cardigan as her brother George, who wore it in the picture released to mark Queen Elizabeth’s IIs 90th Birthday in April 2016
–#princegeorge#princesscharlottepic.twitter.com/Lb2BgYL5y1

We don’t know whether it was a hand-me-down or the Duchess just bought the same cardigan, but either way we love that they were matching. “Charlotte is just like [George],” the source also told US Weekly. “They have a great bond, and a similar connection is growing between Charlotte and Louis.”

Hand-me-downs are running down the family, as in the first official photo of  Prince Louis he was dressed in a white jumper with a ruffed collar, which Princess Charlotte wore when she was born in 2015. 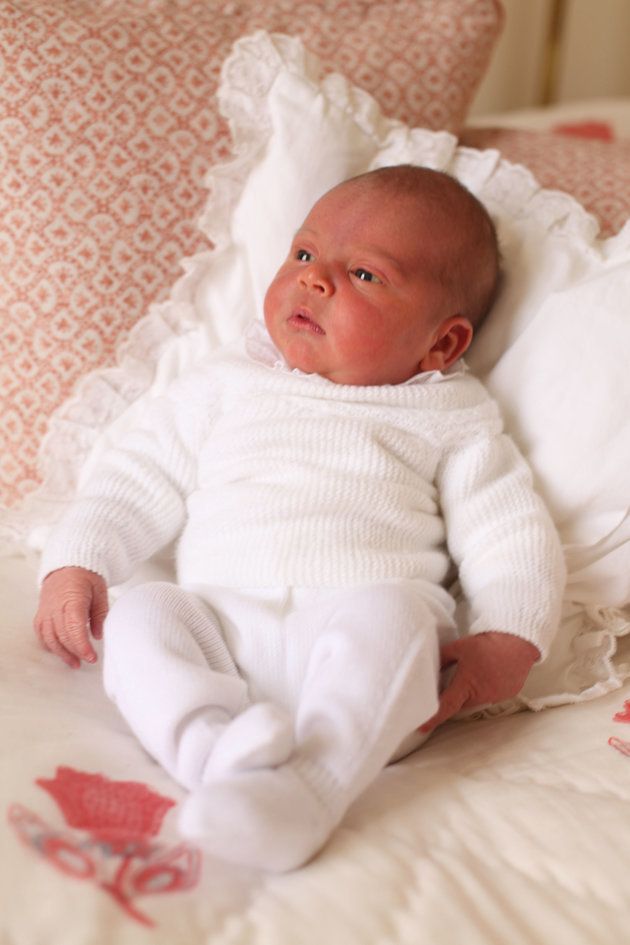