News that grammar schools are to be handed £50 million to help create more school places has been met with a mixed reaction.

Here, we look at the background to grammars and why they have proved controversial.

What is a grammar school?

Unlike non-selective comprehensives, grammars are state-funded secondary schools that admit pupils based on their academic ability.

Students are offered places after sitting exams which test skills such verbal reasoning and maths.

How many grammar schools are there in England?

There are 163 grammar schools in England, many of which set their own admissions criteria and the type of entrance tests they use. 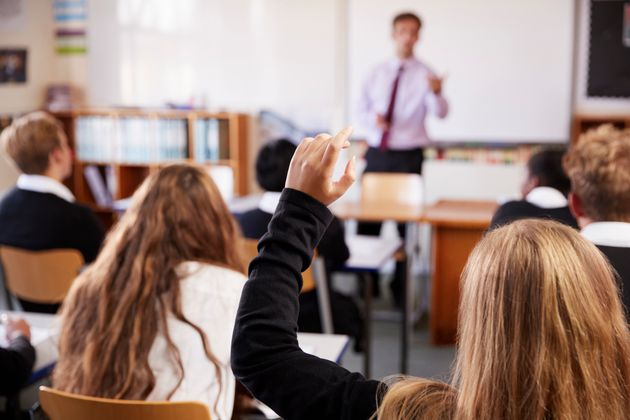 When were they introduced?

Grammar schools date back to as early as the 16th century, but the modern concept was created by the 1944 Education Act.

They were one of three types of school forming the Tripartite System, the others being the secondary technical school and the secondary modern.

Grammars were intended to teach the most academically able 25% of students as selected by the 11-plus exam.

The Tripartite System was largely abolished in England and Wales between 1965 and 1976, with many grammar schools converting to comprehensives or independent schools.

Only a handful of local authorities in England kept a largely selective schools system, while in other places, a few grammar schools survived in an otherwise fully comprehensive system.

What do critics say?

Those against grammar schools argue that they have an adverse effect on late developers who are denied the chance to reach their full potential because of failing in an exam at the age of 11.

What do supporters say?

Supporters argue that selective schools produce some of the best performances in exams of any schools.

They also argue that grammar schools provide a chance for bright students from poorer backgrounds to get a higher standard of education without having to pay school fees.