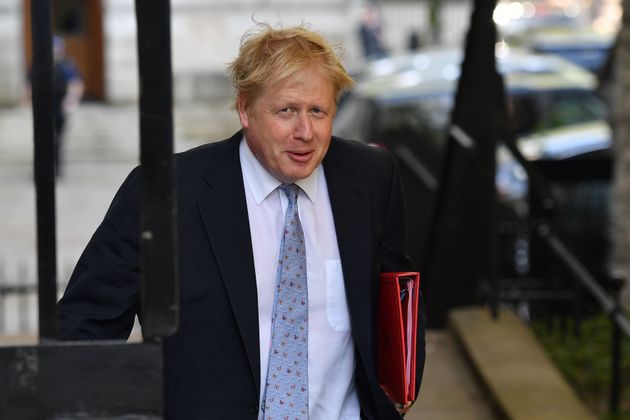 Boris Johnson. Is there anything he won’t do to get in the headlines? Well, resign on a point of principle could be one thing.

The Foreign Secretary decided to bring Cabinet divisions over the post-Brexit customs relationship with the EU into the open this week, telling the Mail Theresa May’s customs partnership plan was “crazy”.

But with it being May’s preferred plan, surely if it is forced though by the Prime Minister he would have to fall on his sword? His fast and loose approach to collective ministerial responsibility was the cause of great glee for those opposed to Brexit.

But those on the Foreign Secretary’s side of the argument feel it was May who shot first.

Business Secretary Greg Clark – who apparently was close to tears as he defended the customs partnership during last week’s crunch Brexit meeting – appeared on BBC’s Andrew Marr Show on Sunday to breathe life back into the policy.

He highlighted the importance of having a customs deal with “the minimum of frictions” to firms operating a just-in-time production line.

He said Toyota, which employs 3,500 people at plants in North Wales and Derbyshire, was deciding where its next plant should be in Europe.

The nature of the business meant “50% of the parts come from out of the country”, every hour, day and night and the customs partnership model means being able to “import them without any checks at the border, without any paperwork”.

Clark added: “You can compare models but actually you need to have in mind the future jobs but also the very important jobs for people today.”

But in a sign of the divisions at the top of Government, a Cabinet source said: “Greg appears to be re-fighting the referendum, this is Project Fear 3.0.

“Instead of listening to vested interests he should pay more attention to the 17.4 million who voted to take back control of our trade policy.

“The Customs Partnership has been roundly rejected, making threats to keep it alive is just desperate.”

2) The EU Could Come To Theresa May’s Rescue 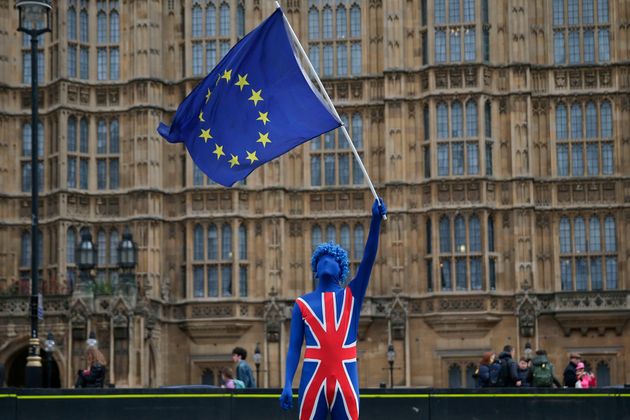 The EU rejected the customs partnership plan when it was first put forward last summer.

But with it looking increasingly likely this is the model Theresa May will push forward with, Brussels is starting to realise that if it blocks the policy completely, it could find itself negotiating with Jacob Rees-Mogg instead.

Irish Taoiseach Leo Varadkar indicated a softening of the EU’s position this week when he said: “The view of the EU is that it isn’t workable in its current form but it is something that perhaps we could make workable.”

A further sign of change came when EU negotiators asked the UK for more details about the proposal ahead of the next round of talks on May 22.

But even if the EU and May agree on the plan, could she get it past her own MPs? A source close to one of the leading Cabinet Brexiteers told me this week they think Downing Street will try to “pick-off” Sajid Javid in order to get a majority in the 11-strong Brexit sub-committee.

If that fails, one theory doing the rounds is the Prime Minister may take the decision out of the hands of the sub-committee and put it before her full Cabinet – where Remainers hold a sizeable majority.

If May does railroad it through Cabinet – perhaps with a slightly different name to give cover to Brexiteers who have already dismissed it – she will then have to hope MPs don’t vote it down.

There were encouraging signs in that regard from chief rebel rousers Anna Soubry and Dominic Grieve, who both hinted they would support the plan.

3) Could Corbyn Defend One Of Thatcher’s Greatest Achievements? 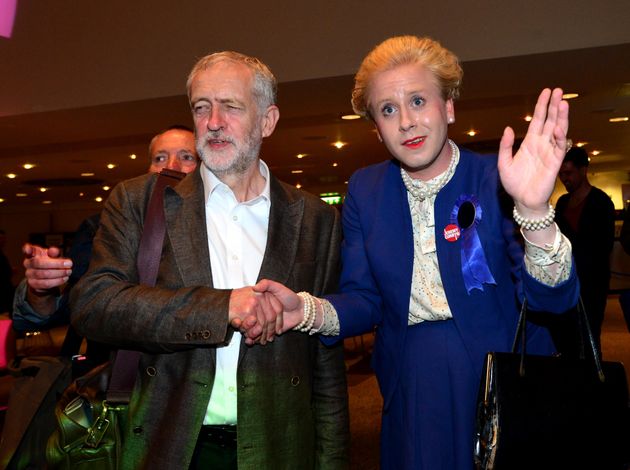 Labour are set to vote against the partnership, as it does not meet its criteria of a “new comprehensive customs union” as set out by Jeremy Corbyn in February.

But having budged on the customs union, the Labour top team are now under pressure to keep the UK in the Single Market after Brexit as well.

Five North-East Labour MPs penned an article for the Independent this week, setting out why they believed it was so important for their region – and the country as a whole – to stay in the Market.

“Companies such as Nissan in Sunderland, Hitachi in County Durham and those in the chemical processing industry on Teesside provide thousands of jobs and see their future as part of the EU customs union and single market,” wrote Phil Wilson, Paul Williams, Bridget Phillipson, Anna Turley and Catherine McKinnell – while also calling for a public vote on the final deal.

Getting Corbyn to campaign to keep the UK in the Single Market might be a bridge too far for the Remainers in the Labour party who are trying incrementally shift the party’s position. Corbyn, John McDonnell and the advisors around them are very much from the Tony Benn school of thought when it comes to the EU – namely it’s undemocratic and protects the interests of big business above those of the workers.

Indeed, they would have been nodding their heads sagely when they picked up The Times on Monday to see claims from unnamed European officials that there is a fear of Corbyn’s public ownership economic model undermining the bloc.

“The real fear is state subsidies under a Jeremy Corbyn government,” a senior Brussels source involved in Brexit negotiations told the Times, adding: “British policy has remained unchanged for generations but now there is a real chance of a left-wing government reversing it. We have to protect ourselves and the Single Market.”

Perhaps realising that the UK Labour Party will play a vital role in trying to keep Theresa May pushing for a hard Brexit, the EU’s Deputy Chief Negotiator Sabine Weyand tweeted: “Well substantiated mythbuster: EU rules do not stand in the way of public ownership of enterprises, nor do they hamper provision of public services.”

She linked to this article from the Fabian Society, which shoots down suggestions the EU blocks renationalisation of industries, such as the railways. 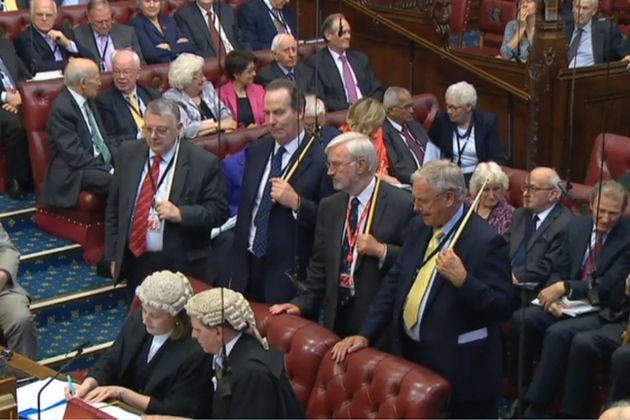 While MPs are sitting around wondering when any actual Brexit-related legislation is going to arrive in the Commons, the Lords are having great fun with the EU Withdrawal Bill. It now has more amendments than a wedding dress after the bride-to-be has been on the 5:2 diet, with peers inflicting the 14th defeat on the Government this week.

Among the changes which May will try to eradicate when it returns to the Commons are keeping the UK in the Single Market via membership of the European Economic Area, removing the date of Brexit from the Bill and postponing leaving the EU until the Government has set out plans to stay in the customs union.

The amendments are more speed bumps than road blocks, and could actually prove just as tricky for Jeremy Corbyn as Theresa May, who will have to decide whether to instruct his MPs to vote for or against Single Market membership.