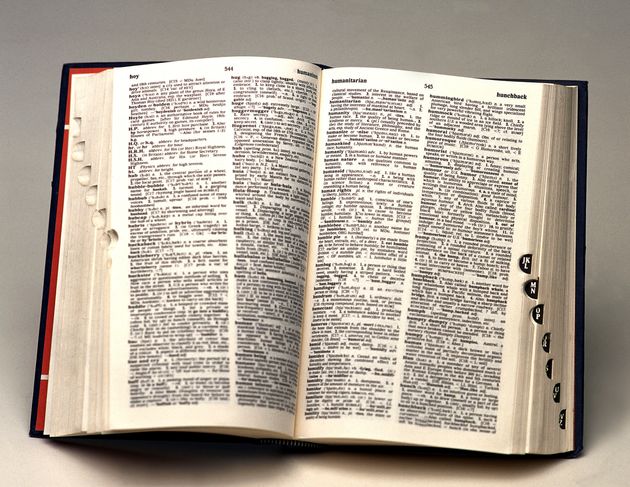 The Oxford Dictionaries ‘Word of the Year’ is designed to highlight that words and our use of them changes, but until we look how often they are used, we may not realise just how fast language moves on. Recent Pulsar research using social data found that the words of the year become mainstream very quickly, but use of these words falls just as rapidly as the words and their meaning evolve. In most cases, this happens over five years. Compare this to the rise of the smartphone, the first mass consumer product was launched in 2001, but it wasn’t until ten years later that smartphones reached critical mass. During the same time a word of the year is likely to have reached the masses and left our vocabulary, twice over.

Oxford Dictionaries ‘Word of the Year’ highlights new words that have jumped into the mainstream, often thanks to influencers on social media, or sometimes a strong advertising campaign (preferably with meerkats). Words such as selfie, youthquake and simples have been previous words of the year.

The English language is always evolving: many popular words simply don’t stick around because they lose relevance culturally. We found that the use of the Oxford Dictionaries ‘Words of the Year’ are fleeting, with most words dropping out of mainstream use online in less than half a decade. Does anyone say simples anymore? Have you ever said the word youthquake? Me neither.

The list goes on: vape, post truth, omnishambles etc. None are used as much online today as they were when named ‘Word of the Year’ in 2014, 2016 and 2012 retrospectively. This is quite telling of how we glamorize words at their inception.

Take vape for example. The number of people who vape is growing massively, and yet the discussion of the word ‘vape’ has decreased. It is no longer new, surprising or a conversation starter, so no one talks about it; they just vape.

However, selfie is a bit of an anomaly. Like vape, people are still taking selfies, but how often the word is mentioned on social media has decreased by over 70% since its peak in 2014, when it saw over 89 million uses. It is an anomaly because the word hasn’t disappeared entirely: there were 24 million uses of the word in 2017 alone and remains to be the most mentioned ‘Word of the Year’ outside of the year it was named ‘Word of the Year’, according to our research.

A lot of the reason people no longer throw ‘selfie’ around as much is because we’re still taking selfies, but no longer feel the need to explain or label them. Selfie sticks are normalised, so why discuss them? A photo taken on the front-facing camera at arm’s length is standard, so why point out its technical term?

But what have people moved on to? Buzzwords don’t always die a death, and often they evolve – this might explain why our research shows a drop-off of the word selfie. Perhaps the word selfie is too mainstream to be mentioned anymore. Subsequent trends included the belfie (a butt selfie) and the helfie (new hair selfie).

Generally, ‘Word of the Year’ will linger in, and be relevant to, a specific cultural moment in time. They have expiry dates. In a cruel twist of fate, the very reason a word or phrase becomes a ‘Word of the Year’ – its explosive entry to mainstream language – is the same reason why it exists with an expiry date.

These words are most often tied to a specific cultural phenomenon and serve a vital role in helping us understand a new behaviour, technology or phenomenon. This is why they go viral, but once that purpose is served, the ‘bridging’ terminology is no longer required.

The word of the year for 2018 won’t be released for quite some time, so there’s plenty of opportunity for wannabe wordsmiths to create the next viral phrase, much like the word ‘rufus’ in Never Been Kissed. If you’re into the predictions game, politics or pop culture is the way to go, based on previous ‘Words of the Year’ – so a mixture of Love Island and BBC Parliament should give you an idea of 2018’s most culturally relevant and used word. Just remember, the word will likely be fleeting.