Music superstars Ed Sheeran and Calvin Harris have something to celebrate this morning, as they’ve both made a huge splash on the Sunday Times Richest Musicians list.

Released annually, the rundown charts which British famous faces have banked the most cash.

While the Top 10 spots have been held onto by veteran stars – including Sir Paul McCartney (£820 million) and Andrew Lloyd-Webber (£820m) at one and two, respectively – Ed is now 35th on the list, with an estimated wealth of £80m. 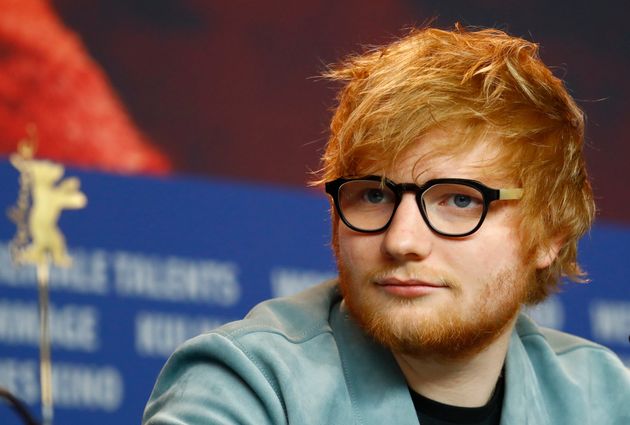 Meanwhile, Calvin is the only new entry in the Top 20, with his estimated wealth of £140m meaning he’s tied with Adele and Rolling Stones drummer Charlie Watts.

Robert Watts, who compiles the Sunday Times Rich List, said in a statement: “For years our music millionaires list has been dominated by older acts, such as the Rolling Stones and Sir Elton John, who have older audiences able to pay a premium to see their favourite acts.

“But some of the biggest risers over the past year have been amongst younger acts such as Ed Sheeran, Adele and Calvin Harris.

“Streaming services, the internet and income from endorsements are helping today’s young musicians build an international following – and with it their fortunes – far quicker than the older rockers.” 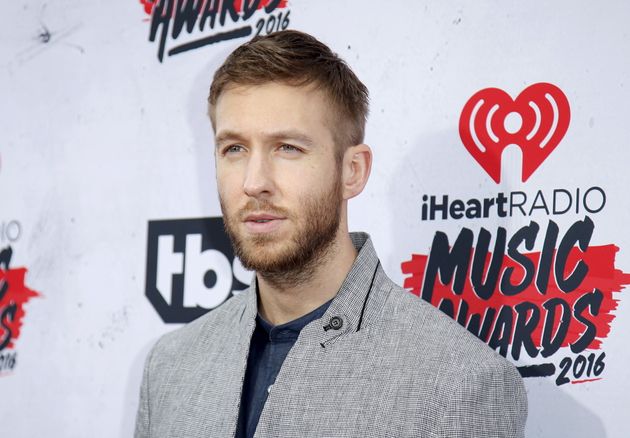 The Sunday Times also compiles a separate rich list of musicians under 30, which is currently topped by Adele.

See the full breakdowns below…