While some young people may feel they are in a race against time to lose their virginity, a growing number of young people are deciding to wait and find a time that feels right for them.

In fact, research from University College London’s The Next Steps project released this week reveals one in eight 26-year-olds are still virgins. According to The Times, this figure was closer to one in 20 for the previous generation.

In light of the finding, five millennials who have never had sex tell HuffPost UK why they are yet to lose their virginity, and how they (and others) feel about it. 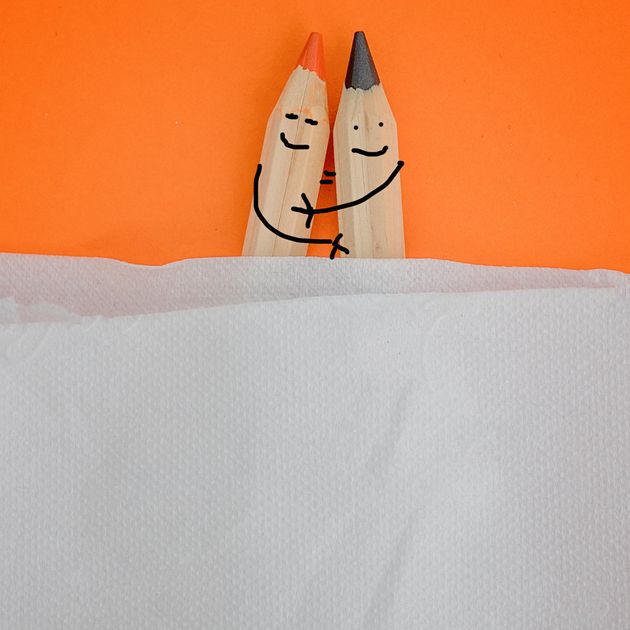 For 22-year-old Vivek it’s confidence that has held him back from pursuing sexual relationships. “I’ve never really known how to approach the girls I liked. It’s always made me kind of nervous, and somewhat as though I’m lacking,” he tells HuffPost UK.

“I’ve never gotten to the stage where a girl would feel like she’d want to go out with me, let alone have sex with me.”

Vivek’s own relationship with his virginity varies. While most of the time it doesn’t bother him – “it’s just a thing, right?” – occasionally it does dent his self-esteem.

“I do feel…a sense that I’m a bit of a failure. Most of my mates have lost their virginity, so I start wondering why I haven’t, as in, is there something deeply wrong with me?” he says.

Thankfully though, Vivek has supportive mates, and the people he’s opened up to tend to reassure him saying “it’s not really a big deal and that when the time’s right, it’ll happen.”

‘I want to share my first time with my husband.’

As a Christian, Kate believes sex is “a unifying and covenant-based act of love to share with someone [she] marries,” which is why she’s chosen to wait to lose her virginity until after her wedding this autumn.

“I would also say I waited because I had pretty high expectations of what I wanted in a life partner,” the 26-year-old from Hertfordshire tells HuffPost UK. “Casual sex didn’t appeal to me, I wanted all of it at once: marriage, commitment and emotional maturity.”

Although Kate is now “so glad” she decided to wait, the decision wasn’t so easy when she was younger. “Sometimes I wondered if there were facets of my inner being, my sexuality, deep parts of myself, that I hadn’t connected with yet and if because of that, was I missing out on all that it means to be human?” She says.

However, being a virgin no longer feels “strange or difficult.”

“I’m really looking forward to a raw but safe vulnerability to share with my future husband for my first time,” she says. 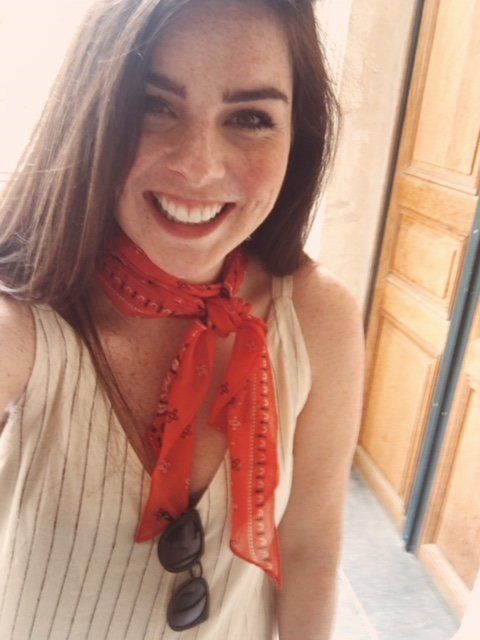 ‘I don’t want to be vulnerable.’

Fiona, 22, from London, is a virgin “more by accident than anything else.” She says the main preconceptions people have around virgins is that “we’re scared of having sex, or are waiting for marriage.” In reality, it’s concerns about being emotionally vulnerable, rather than the physical act, that have held her back.

“Having watched my parents fall slowly out of love, and having lost many close friends that I loved, it means that I am not unwilling to love people, but I am more unwilling to let them close to me, and be anything resembling vulnerable,” she says.

Despite this, she says she’s “not particularly fussed” about being a virgin and thinks, “it’ll happen when it happens.” “I certainly don’t feel ashamed of it, because I don’t think it’s something that’s seen as such a pressurised right of passage anymore,” she explains.

“Whenever I tell people I’m a virgin…I feel like I really do get judged far more for it by those who are older than me than by those in my generation.”

‘I want the first time to mean something.’

Blogger Alice Riley, 26, says she’s a virgin partly by choice and partly by circumstance. “I’m sure there would be someone out there who would be willing to help me out,” she jokes. “But I was always one of those girls who wanted the first time I had sex to mean something, and I guess I just never met anyone I clicked with.”

Over time Alice has learnt to embrace her virginity as something that makes her different, but like Vivek, sometimes has moments of self-doubt. “Sometimes I worry that I’ve missed my opportunity and I’m never going to meet anyone, but I’m very much hoping that’s not the case as love and sex are something I do want to be a part of my life,” she says.

When Alice tells acquaintances about her stance on sex, or they read her opinions online, she sometimes receives a negative response for having, “a
traditionalist outlook.”

“One guy I got talking to on Tinder asked to Google me before a date then stopped talking to me as I assume he found my column online,” she says. “But I figured at least I found out early on, so in a way it’s a good thing that I have an online presence as I can screen out people who are incompatible.” 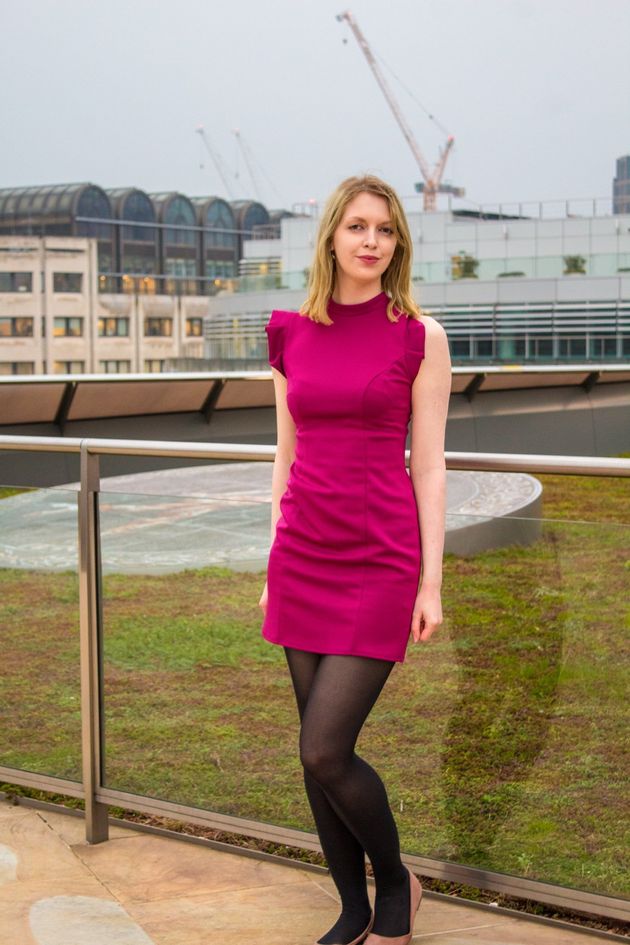 ‘I’m comfortable in my own skin for the first time in my life.’

In contrast Theresa, 29, from Manchester is “not really that bothered” about losing her virginity. “If I find someone and that relationship leads to sex, then that’ll happen,” she says.

“But I’ve never really ever been attracted to someone in my life that way, male or female. I’m comfortable in my own skin for the first time in my life, doing what I want to do, and for the time being that doesn’t include having sex.”

Theresa believes her introverted nature may have contributed towards her lack of sexual relationships in the past. “I went to an all-girls school and so wasn’t around boys of my own age much. I had a few male friends, but I never really saw any of them in ‘that’ way,” she explains.

“I was also really shy, and although I’ve slowly grown out of it, it has really only been in the last few years that I’ve been more confident, what with working and expanding my social life; before then I was a real homebody, just wanting to stay in and read.”