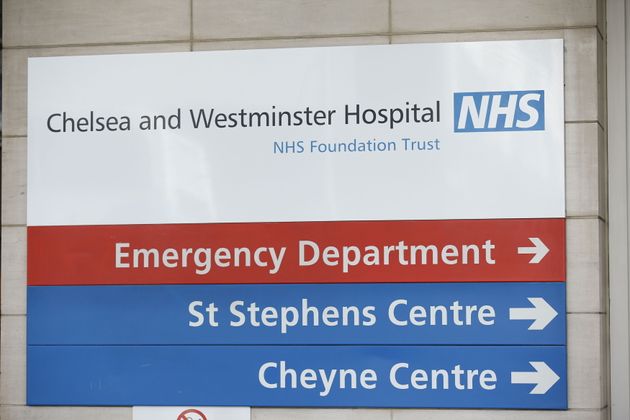 Thousands of patients on a “groundbreaking” NHS trial into HIV prevention remain in the dark about its future after the charity leading the research closed unexpectedly.

St Stephen’s Aids Trust confirmed on Tuesday that it will “wind down” its operations, as HuffPost UK learned the Charities Commission was aware of financial concerns around the charity. The watchdog said it was now considering information into the collapse “as a matter of urgency”.

St Stephen’s had been working with researchers “to co-ordinate and lead” the impact study into pre-exposure prophylaxis, known as PrEP. It was administering the day-to-day workings of the trial through its clinical research arm.

PrEP, taken regularly as a pill before sex, reduces the risk of HIV infection by 86%. The impact trial was described at its launch last September as a “major new intervention” to prevent HIV.

But staff now fear the sudden closure of St Stephen’s could affect the 5,600 patients on the trial. They have described the situation as “dire”.

HIV activist Tom Hayes said he had spoken to people on the PrEP impact trial who had only heard of St Stephen’s closure through social media.

Hayes said: “It is worrying that trial participants are being left out of the loop on something that may very directly affect their HIV prevention plans.

“There needs to be reassurance to both the people already enrolled, and those thinking of enrolling, that the impact trial will continue despite the unfortunate demise of St Stephens.”

Activists say the current situation is acute because the nature of PrEP requires patients to take doses exactly as prescribed.

Any deviation from the prescribed course, even over just a few days, could mean people are unprotected from HIV. Some of those on the trial are same-sex couples for whom one partner is HIV positive.

Chelsea and Westminster Hospital NHS Foundation Trust has confirmed it will take over the trial in three weeks’ time. The Trust previously had close links to St Stephen’s.

But despite the reassurance that patients would not be affected from all the organisations involved, those on the trial have yet to be told about the situation.

One person who spoke on the condition of anonymity told HuffPost UK: “I am a doctor, and I use PrEP and am on the IMPACT trial. For me it is a vital part of my HIV protection strategy. Yes I’ve had unprotected sex, hasn’t everyone in the heat of the moment. PrEP makes this less stressful.”

A spokesperson for Chelsea and Westminster, based in west London, last night avoided questions over when it will contact patients and what they will be told.

Instead the trust promised a “seamless transition”.

One source at a leading HIV charity said that certain stakeholders had seen documents detailing the proposed transition of patients to Chelsea and Westminster.

But organisations involved in the trial declined to provide further details when questioned.

The impact trial was the NHS’s response to a Court of Appeal ruling that it had the authority to fund such a treatment for those at risk of HIV infection.

PrEP is currently available through the NHS in Scotland.

PrEP is a course of HIV drugs taken by HIV negative people before sex to reduce the chance of getting HIV.

Results in trials have been very successful, with PrEP significantly lowering the risk of becoming HIV positive and without major side effects.

The medication used for PrEP is a tablet called Truvada, which contains tenofovir and emtricitabine (which are drugs commonly used to treat HIV).