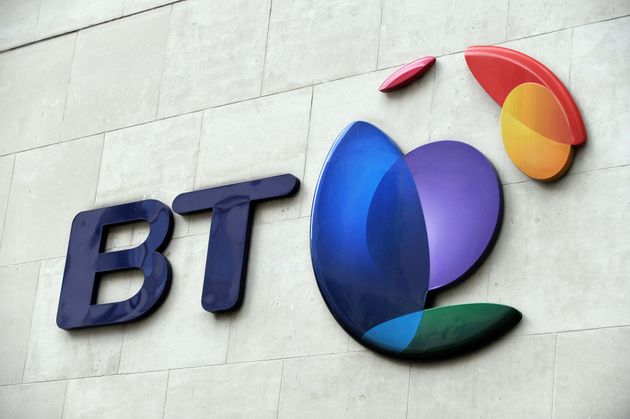 Telecoms giant BT is to axe around 13,000 jobs over three years as it aims to cut costs.

The company said the job losses would mainly affect back office and middle management roles.

There are also plans to exit the BT headquarters in central London, the Press Association reported.

It comes as BT looks to cut costs by around £1.5 billion by the third year of its revamped strategic plan.

The telecoms firm added that it would be hiring around 6,000 new employees “to support network deployment and customer service”.

The announcement comes nearly a year after the company said it was to axe 4,000 jobs as part of a restructuring of its Global Services unit.

BT explained on Thursday that it was making moves to simplify its operating model by “de-layering” its management structure and ensuring there are “fewer, bigger, more accountable leadership roles”.

It was also trying to improve productivity across its core UK operations, including “process simplification and automation to reduce costs”.

Plans to ditch its London headquarters were made in an effort to reduce inefficiencies that it said were created by being housed in numerous sites across the UK.

Commenting on the business plan, chief executive Gavin Patterson said BT was in a position to be a “leader in converged connectivity and services”.

“Only last week BT announced 6,000 job losses and this latest round of cuts raises serious questions over their strategy, about whether these cost-cutting measures are merely about appeasing shareholders for short term considerations,” she said.

“The Government must urgently meet with BT and the unions to ensure that there are no further cost-cutting measures that disproportionately impact workers and that those who have lost their jobs are properly supported during this difficult time.”