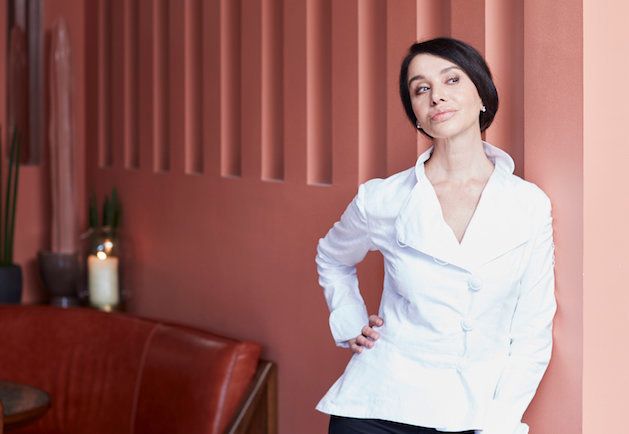 We live in such a connected world now that – for foodies – one of the major benefits is that we get to enjoy a variety of authentic global cuisine within easy reach.

Gone are the days when we’d have to make do with a pallid, bland curry bearing no resemblance to a fresh and fiery Northern Indian kari, or miserable Mexican guacamole that’s just indistinguishable green gloop from a plastic pot, rather than a vibrant citrus-avocado salsa kicking with fragrant chillies.

With 66% of UK adults describing themselves as totally adventurous in terms of cuisine, the bar for excellent – and unique – world food has definitely been raised in the past few years.

And it’s thanks to the innovative chefs, cooks and restaurateurs who go above and beyond the call of duty when they source and transport unusual and brilliant produce from their home countries to plate up for us. 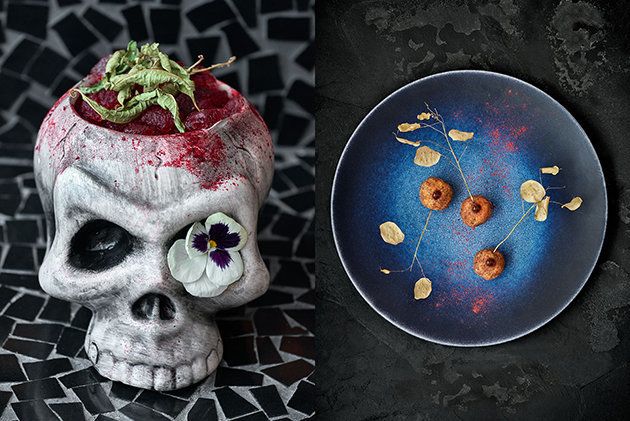 Martha Ortiz, a Mexican chef, runs the acclaimed Ella Canta in London’s Intercontinental Park Lane hotel, where the menu boasts a riot of vibrant colours and flavours from her motherland.

She says: “I was born in a great metropolis, Mexico City, where there are interesting production areas, such as Xochimilco where, thanks to the chinampa [canal system], there are unusual fruits and vegetables grown. Additionally, our great city is surrounded by states that produce all types of ingredients that allow us to create an incredible range of different dishes – colourful, full of sensuality and contrasts.

“On our London menu we’ll often include insects, such as critters, in our dishes, as well as smoked chillies such as the Pasilla Mixe chilli and the spectacular black Chilhuacle chilli, both originating from Oaxaca.”

And for Ortiz, these lesser-known exotic chillies are at the beating heart of her UK kitchen. She says: “They add quasi-symphonic notes to the dishes, and they bring a part of real Mexico to London. We use the Pasilla Mixe chillies for our wonderful tortilla soup – it has the most delightfully smokey taste that stays in your mouth and it’s is like a having long embrace from one of the great Mexican gastronomic flavours.”

And her cooking is light years away from Mexican cooking that claims to be authentic and adventurous, yet just gets stuck on banal burritos.

Ortiz adds: “Some guests at Ella Canta have told me they are even able to distinguish the different flavours that each chilli brings to each dish – and they love that. A few have said that the sensual flavours of the Mexican chillies stay in their mind and implant themselves in their memories. These flavours are unforgettable, which hopefully makes the experience of eating at my restaurant very special.” 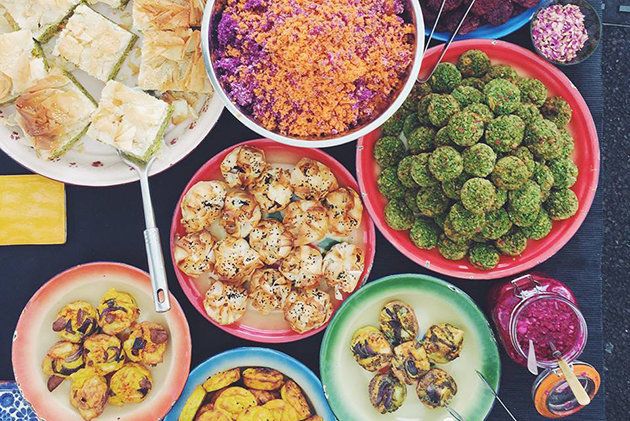 For Persian superstar sisters, Soli and Sanaz Zardosht of Zardosht, they’ve transported a taste of the Middle East to East London with their residencies in places like Cafe Oto, their stall on Broadway Market and their private catering banquets.

The siblings hail from Iran and their menus burst with fragrant and wholesome traditional home cooking, which owes a lot in flavour to their obsession with bringing back to the UK the produce that they were raised on. For Soli, one of the most important ingredients is the Persian staple: black limes.

She says: “Although black limes are available in London’s Middle Eastern stores, they are still considered unusual by most and we use them in slow-cooked khoresh [stews] mostly such as the classic Persian Ghorme Sabzi.

“The last time I visited Iran, I brought back a bag of a dried herb called puneh or pooneh. This is great for a yogurt dip, as it adds a slightly bitter and savoury note and there really is no substitute ingredient for it. Some of the dishes we make would just not taste the same without these ingredients – they lift and elevate the dishes that they are in.”

Zardosht also believes that by going to the effort of bringing a taste of Iran to Great Britain, the customer gets a better quality and a more truthful meal. She adds: “Guests get a more authentic experience. Most of our dishes are interpretations of ancient Persian dishes but we also like to make some of the classics just as they were made by generations gone and so in a way our customers get to experience a sort of food time-machine!” 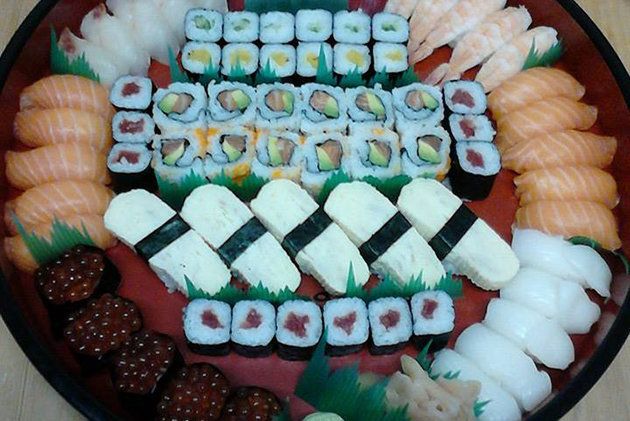 Jumping over to Japan, sushi has been a staple food in the UK since the 1980s, but the recent ramen revolution and trend for okonomiyaki [Japanese pancakes] has meant chefs and restaurateurs have been expanding our palates by bringing far more niche ingredients over to introduce to British tastes.

HanaMatsuri has been billed “Britain’s best sushi restaurant”, despite seating just eight people and having no website.

The owner and chef Kaoru Nakamura takes annual trips back to Japan to research the food scene and secure the best produce for his small but perfectly formed restaurant. On the menu you might find ginkgo nuts – said to be an aphrodisiac – shiso leaves or the citrusy yuzu fruit. He tells Munchies: “I’m always fighting with suppliers. There’s a standard that must be reached. This is my way of getting the service standard that I want.”

Like all the other chefs, he recognises the importance of importing authentic flavours to make the perfect meal for his guests. He adds: “HanaMatsuri is a unique place. Outside it’s Yorkshire and then you open the door and you’re in Japan. From the food to the sake to the beer to the staff. If the customers feel Japan – in their eyes, their mouth, the smells – then I’m happy.”

For food-lovers then, these chefs are going the extra mile for their dishes, which means a global dish from Leeds to London. The culinary world truly is a connected one.