Google’s self-driving car company Waymo has announced that it will launch the first driverless taxi service this year.

It will launch in Phoenix, Arizona where Waymo has been testing its self-driving cars in earnest since last November. The cars can be summoned using an app and customers will have to pay just like any other taxi service. 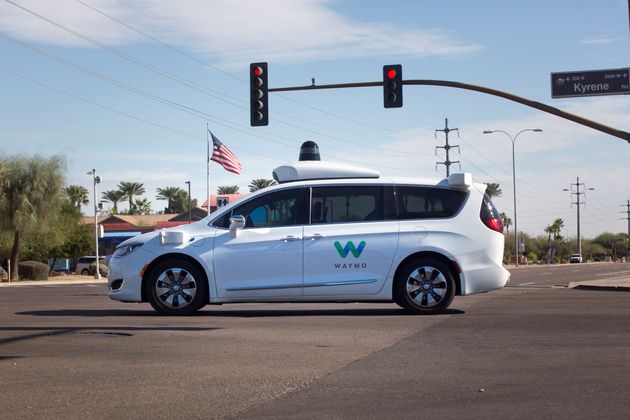 Initially the service was free to use but it came with some significant limitations. The first was that you could only travel within a very specific location of the Phoenix area. The second was that you had to be a member of Waymo’s Early Rider program which meant providing constant feedback on the journey experience.

Now, just seven months later, the cars are leaving their testing phase and will soon be opened up to the public.

We do have a pretty good idea of what a journey in a Waymo car will be like thanks to this rather cute promotional video the company released just a few months ago.

In case you’re wondering how Waymo has been able to move from prototype to taxi service so quickly you might be surprised to learn that the company has been quietly testing its cars since 2009.

In fact Waymo’s test vehicles have travelled over 5 million miles without a driver which works out at around 28,000 miles every single week.

If you’re wondering how safe Waymo is well that’s another question that the company will have to answer pretty comprehensively as it increases the amount of cars it puts on the road.

In the wake of the Uber accident that cost the life of a pedestrian self-driving car companies will have to go to extreme lengths to not only win back public trust, but actually follow through on the promise that a self-driving car can be safer than a real human being. 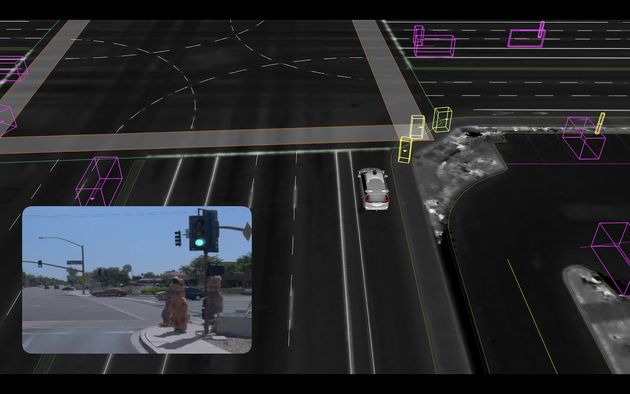 If you’re curious how Waymo’s self-driving car actually works the company released a pretty comprehensive blog post detailing all the technologies that are play. Summarised simply however, Waymo’s been employing a lot of the AI technology that it has through Google in making sure the cars can see events long before any normal human would. Combined with an overtly cautious approach to driving, it’s clear the company thinks it has found the right balance of safety and also practicality.

So how far away are we from having a self-driving taxi service here in the UK? Well Waymo has signed a deal to buy some 20,000 Jaguar I-Pace electric cars which it will then convert into self-driving taxis. So clearly there’s money being thrown at this project. That being said, Phoenix is just one city in the US and its rollout to the rest of the country will depend on how it performs this year.