With a new series of Strictly Come Dancing just around the corner, it’s time to find out who will be taking to the floor this year.

Bosses began announcing the line-up of stars on Wednesday, with the first three unveiled on an episode of The One Show.

This was followed by confirmation the hit ballroom show will include its first-ever all-male partnership after Nicola Adams and Katya Jones made TV history as the first same-sex pairing last year.

We’ll be keeping track of all the contestants here as they are officially announced, so get to know this year’s dancing stars a bit better below… 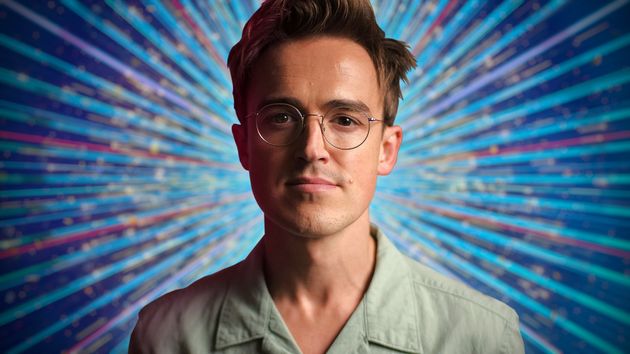 Known for: Tom is a lead vocalist and guitarist in McFly. He is also a children’s writer, with books including The Christmasaurus, The Creakers and There’s a Monster in Your Book.

He says: “I think the fact that I’m actually going to be dancing on Strictly this year has only just started to sink in while I’m writing this! I’m incredibly excited, of course, but also totally terrified!

“My kids were excited too until I started showing them my best dad-dancing in the kitchen. I’m not sure how far they’ll get me in the competition but I can’t wait to add some new moves to my embarrassing dad-dancing repertoire.” 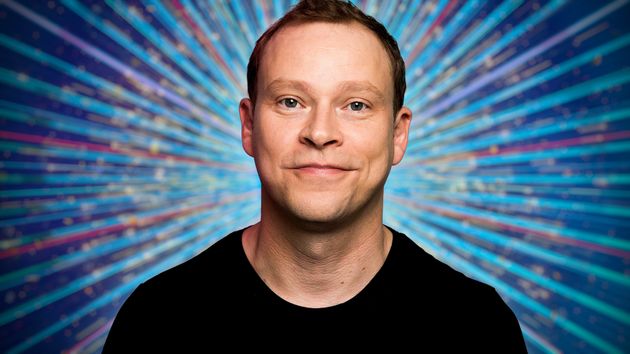 Known for: Robert had starring roles in Peep Show, That Mitchell and Webb Look and Back, and his famed for his comedy partnership with David Mitchell.

He says: “I am ludicrously excited to be taking part in Strictly this year. It’s a big, generous, joyful show and I can’t wait to get packed into a spandex onesie and fired from a glitter cannon directly at Claudia Winkleman. At least I think that’s what happens.

“My goal is to try and survive from week to week without causing serious injury to myself or innocent bystanders. I know it’s going to be a challenge. To do well in this competition is a test of character, although mainly it’s a test of dancing.”

Bonus fact: This isn’t Robert’s fist brush with a TV dance competition – he previously won Let’s Dance For Comic Relief in 2009 with his routine to Flashdance… What A Feeling. 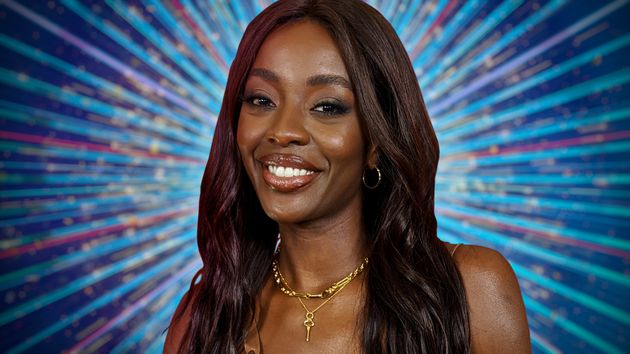 Known for: TV presenter AJ has hosted shows including Big Brother’s Bit On The Side, Don’t Rock The Boat and Apocalypse Wow.

She says: “I am beyond chuffed that I am going to be on this year’s Strictly Come Dancing and I’m so glad I can finally tell my mum. Her face will be a picture, she’s going to be over the moon!

“I absolutely love the show and am fully committed to making the most of every second of the Strictly experience. Bring it on!”

Bonus fact: During a recent appearance on Michael McIntyre’s The Wheel, AJ set a record for the most times the wheel has landed on a celebrity. 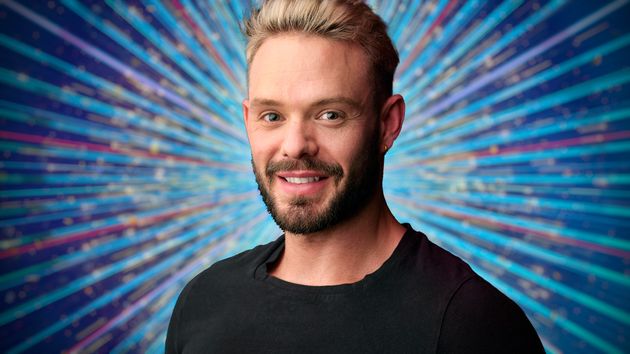 Known for: John won the third series of The Great British Bake Off in 2012. He is now a regular on Channel 4′s Steph’s Packed Lunch and has published five cookery books as well as running his own cookery school.

He says: “I’m so grateful, excited, and nervous to be joining the Strictly 2021 family. I’ve been wearing sequins and jazzy attire since I was three years old and can’t wait to hurl myself, full throttle, around the most glamorous dance floor on earth.

“What’s more exciting for me, is that I’m going to be one half of the first all-male partnership, which is a great step forward in representation and inclusion. Whoever it is I’m paired with, I hope they are up for a challenge as I want our routines to include lots of spectacular lifts!”

Bonus fact: John has a little bit of dance experience having done ballet and tap as a child.

Strictly Come Dancing returns to BBC One this autumn.