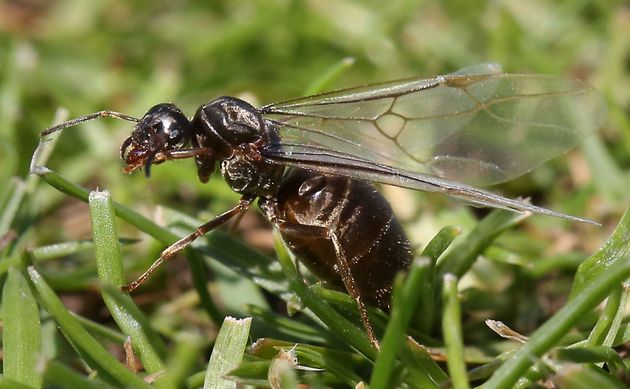 Warm weather interspersed with rainy spells provides the perfect combination for these household pests, which could mean we’ll have yet another ‘Flying Ant Day’ on our hands, face, head, everywhere, really.

There is never just one Flying Ant Day each year, but usually several peppered throughout the summer.

These particular ants, also known as swarmers or alates, may not pose any threat to humans but do tend to infuriate people whenever they appear.

Their nests, usually found in the garden, house between 5,000 and 15,000 worker ants, which could spell trouble for your BBQ plans.

The flying ants are made up of males and virgin queens – they exist only to start a new colony, so when they appear, they are looking to breed.

They appear in swarms to increase their chances of mating with an ant from another colony while finding safety in numbers from predators.

The queens then lose their wings once they are ready to find a nest – but that’s usually after they’ve riled up all the humans. 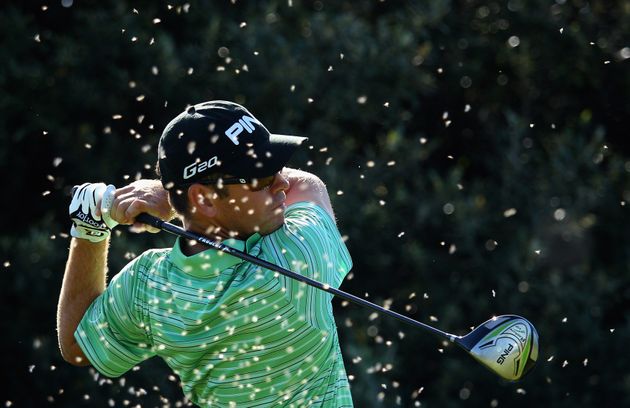 How to stop flying ants

Flying ants are drawn to sweet food, such as honey.

The best way to keep them at bay is to make it impossible for them to reach any such treats by keeping kitchen surfaces clean, sealing bins, and cleaning floors to remove any ant trails.

If it’s too late to prevent the pests all together, it’s best to use a homemade remedy with a few drops of peppermint oil alongside water or dish soap, and spray it on the ants.

While this treatment might not stop them from coming back into your home in the future, it should slow down the horde you’re currently trying to deter.

Other recommendations include pouring boiling water into the ant hill, killing all of the insects and warning others not to return, or by placing tin cans over their nests.

This will heat up their home, forcing the ants to move their eggs into the tins and making it easier for you to remove.

It’s also possible to catch the insects by putting sticky tape out by food so the ants get caught.

Don’t go too crazy, though

They are an important part of the food chain too, although this brings its own problems.

Seagulls and other birds love to snack on the pests and so are often drawn to areas where there is an ant infestation.

The ants allegedly produce a kind of acid which can even leave seagulls “stupefied” once they’ve tucked in, which means they can be slow to react and sometimes cause major traffic obstacles by blocking roads.