A BBC spokesperson has confirmed Emily Maitlis will be “spoken to” over comments she made in an interview earlier this week.

Last year, Maitlis was reprimanded by the BBC after they ruled that she breached their impartiality guidelines with a monologue she gave about Dominic Cummings at the beginning of an episode of Newsnight.

She said at the time: “Dominic Cummings broke [lockdown] rules. The country can see that, and it’s shocked the government cannot.

“The longer ministers and the prime minister tell us that we worked within them, the more angry the response to this scandal is likely to be.” 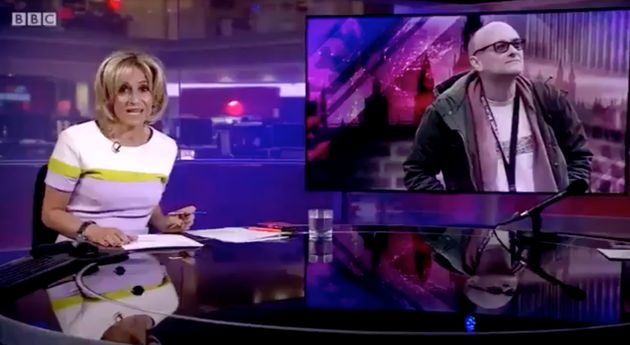 After almost 24,000 viewers complained to the BBC about Maitlis’ speech, the corporation rebuked Maitlis for what they claimed was a breach of the impartiality they require from their presenters.

However, in an interview with the Press Gazette this week, she insisted she had no regrets about her remarks, stating: “It hasn’t ever been explained to me what was journalistically inaccurate about that.”

A BBC News report has since claimed that Maitlis would be “spoken to” about the interview, with a spokesperson saying: “Nothing is more important than our impartiality. All BBC journalists must abide by the BBC’s editorial guidelines and social media rules.

“There are no exceptions. We will be taking this up with Emily.” 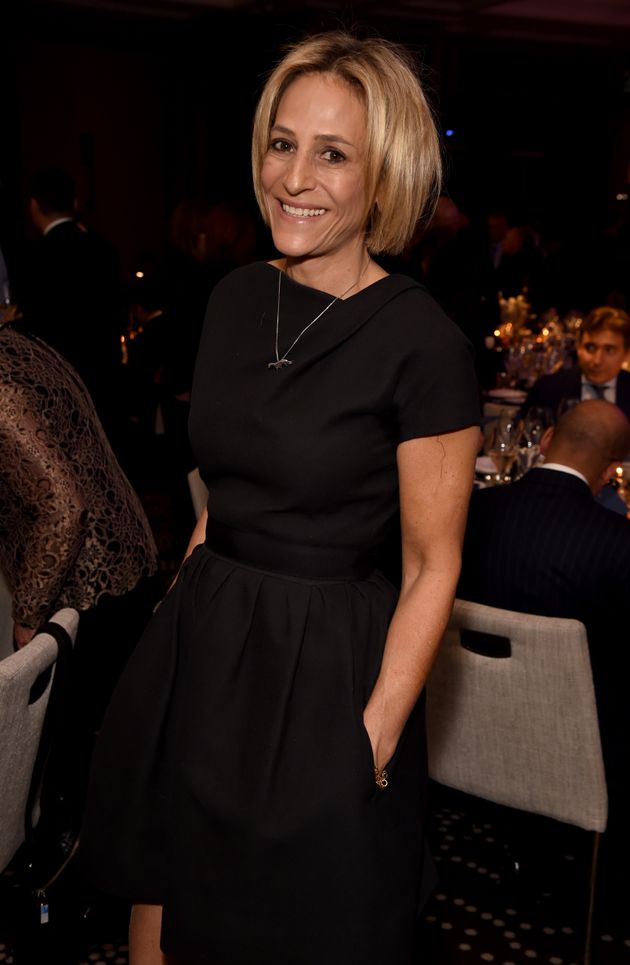 This year, Maitlis was rebuked for a second time, after she retweeted a social media post from Piers Morgan which read: “If failing to quarantine properly is punishable by 10 [years] in prison, what is the punishment for failing to properly protect the country from a pandemic?”

If failing to quarantine properly is punishable by 10yrs in prison, what is the punishment for failing to properly protect the country from a pandemic?

Although the Newsnight host removed the retweet from her personal page within 10 minutes, a complaint from one viewer about the matter was upheld by the BBC.

When asked for her thoughts on this by the Press Gazette, Maitlis responded: “The tweet said nothing I haven’t actually asked on air.

“These are questions that we ask all the time as journalists on the programme. And if we stop doing that, then I think we’re in trouble. Because our audience can say to us: What are you about? What are you for?”

“When a corporation takes three decades to investigate whether journalistic misdemeanour is going to then point to serious critical management failings, and then it spends another four months investigating the retweet of a question, then we have to ask ourselves about priorities,” she added.