You’re busy, we get it. We’ve rounded up the need-to-know news for climate change from the last seven days.

1. London’s T-Charge was launched yesterday in a bid to fight air pollution levels.

Sadiq Khan’s mission to improve London’s air quality continues with the introduction of a £10 emissions charge for the most polluting vehicles. It’s expected to affect up to 10,000 motorists every day.

2. The UK government is considering further subsidies for electric vehicles.

Roads minister Jesse Norman has announced the government’s intention to introduce subsidies for electric bicycles and cars, to encourage more people to cycle as part of a healthier, sustainable lifestyle. 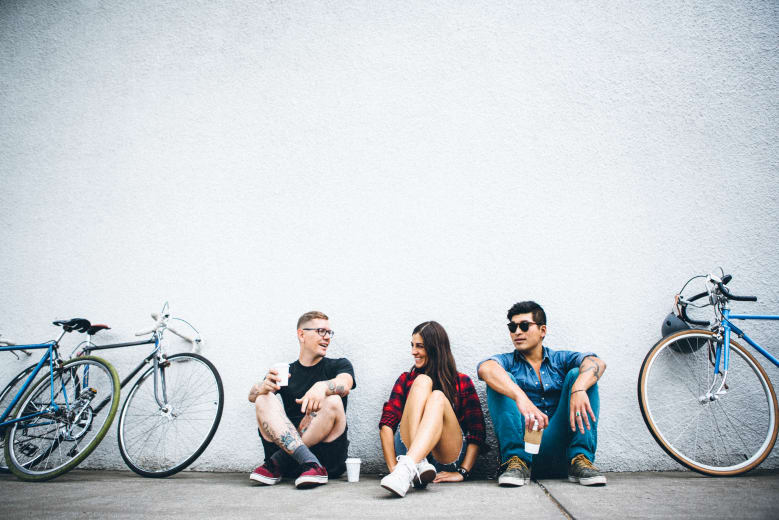 3. Nicaragua is set to join the Paris climate agreement.

First lady and vice president of Nicaragua, Rosario Murillo, made an official announcement yesterday of the country’s decision to enter the accord. This leaves two countries that aren’t in it, the US and Syria.

4. The UK government has been discovered to have spent £370,000 fighting (and losing) air pollution legal battles.

According to new information, well over a quarter of a million pounds of taxpayers’ money has been spent on battling environmental lawyers ClientEarth, who accused the government (in two legal battles) of failing to cut toxic fumes in the “shortest possible time” required by EU law.

5. CO² emissions will affect all sea life, according to an eight-year study.

The increase in ocean acidity due to CO² emissions will particularly affect young sea life, and therefore the future of countless ocean species, according to an assessment ran by the Germany-based BIOACID project.

Why You Need To Think About Ethics Whenever You Buy Jewellery